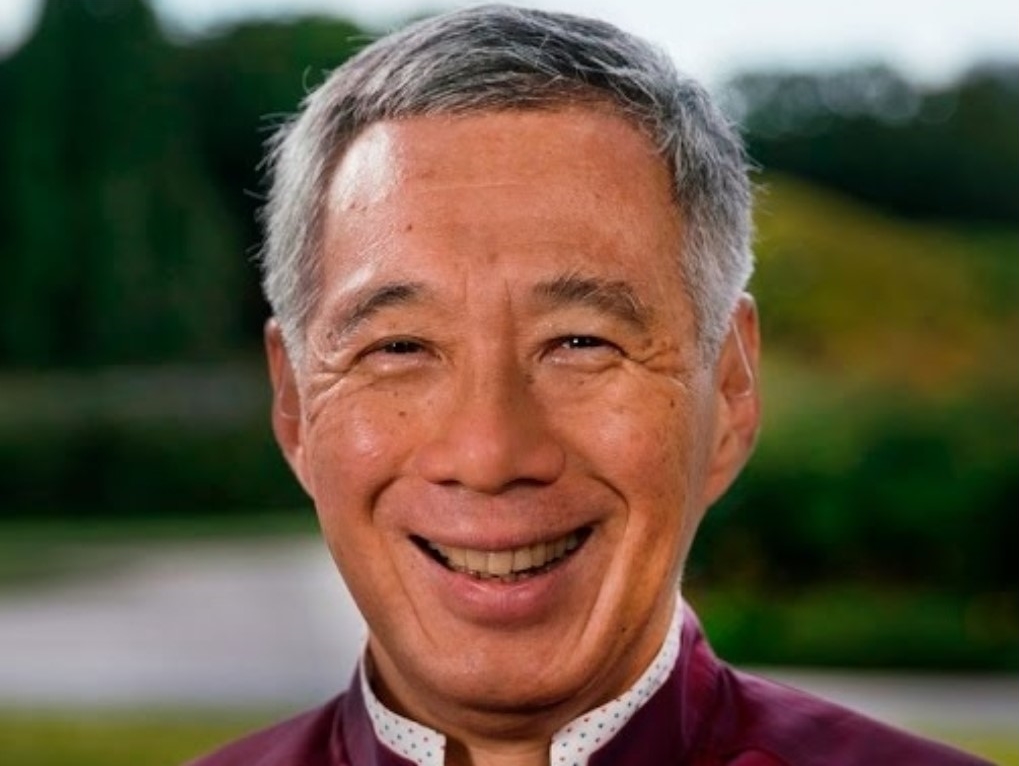 A US-based interfaith coalition of leaders founded in 1965, the Appeal of Conscience Foundation presents the World Statesman Award annually to leaders who champion the cause of peace, freedom, tolerance and human rights. Previous recipients of the award include British PM David Cameron and Indonesian President Susilo Bambang Yudhoyono.

In a press statement released today (15 Apr), the Appeal of Conscience Foundation revealed that PM Lee “will be recognised for fostering a society that embraces multiculturalism in which ethnic communities maintain their unique way of life while at the same time living harmoniously”.

The foundation’s president and founder Rabbi Arthur Schneier added that the award will be presented to PM Lee for “supporting a knowledge-based economy and an education system that provides its citizens with the necessary skills and knowledge to survive in a globally competitive environment and for implementing a renowned world-class health infrastructure.”

PM Lee, who is due to receive the award at the 54th annual Appeal of Conscience Foundation Awards Dinner on 23 Sept, said:

“It is my honour to accept the World Statesman Award. Singapore has embraced diversity and multiculturalism as fundamental ideals of our society. We strive to build a multi-racial, multi-lingual, and multi-religious society where people live peacefully and harmoniously together.

“Singapore shares the Appeal of Conscience Foundation’s vision of a world underpinned by human dignity and respect.”

While many congratulated PM Lee for the honour on social media, some called the decision to give him the award a “joke”.

Some netizens online cited the Government’s stance that Singaporeans may not be ready for a non-Chinese Prime Minister as a reason as to why PM Lee does not deserve the award.

Some said that the award should go posthumously to PM Lee’s father and founding Prime Minister Lee Kuan Yew while others cited the tensions in the PM’s own family and the actions against his nephew and sister-in-law as the reasons why the head of Government does not deserve the award.

Even as some netizens blasted the decision to give PM Lee the award, others called such criticism “sad” and said that Singaporeans should be proud of their leader: