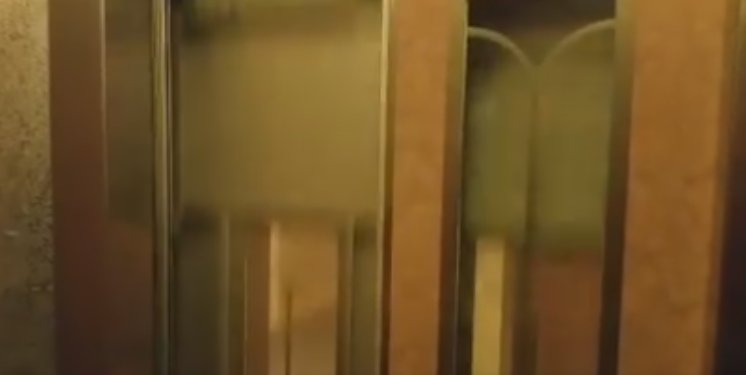 “Never lean against elevator doors!” Ben Tng captions his video which shows the malfunction of a lift in a block of flats in Pasir Ris-Punggol Town Council (PPTC).

Mr Tng writes on his Facebook that he called the town council’s 24-hour hotline at 7.25am, while sending his child to school, but when he came back at 9.00 am, the problem was still not fixed.
“Residents (in that block) were worried about (their) young children”, he said, expressing dissatisfaction at the lack of action by the town council one-and-a-half hours after his feedback on the malfunction.
Mr Tng then gave a timeline breakdown of the incident:
“7.30am – 1st call to hotline to report the fault.
9.00am – still nothing done. 2nd report.
10.00am – lift under maintenance. somebody came, nor bad.
3.20pm – came back home and lift in operation.
3.28pm – town council called to say the maintenance team working on it! delayed information for sure.
4.00pm – bumped into manager from town council checking the lift. Doesn’t has any clue what happened. show him the video on my phone. he was shocked! embarrassed when I questioned him and walked away.
My Town Council…… judge it yourself……”
Mr Tng said that he can understand that all facilities will malfunction, but that the inefficiency of the town council in dealing with the failure is unacceptable.
Others commenting on Mr Tng’s post asked how the matter would have been characterised if it had happened at a opposition-run town council.

If it takes such a long time for the town council to respond to such a fault, how will they respond if someone was stuck in the elevator, Mr Tng asked.
“Somebody has to answer this question”, he said.