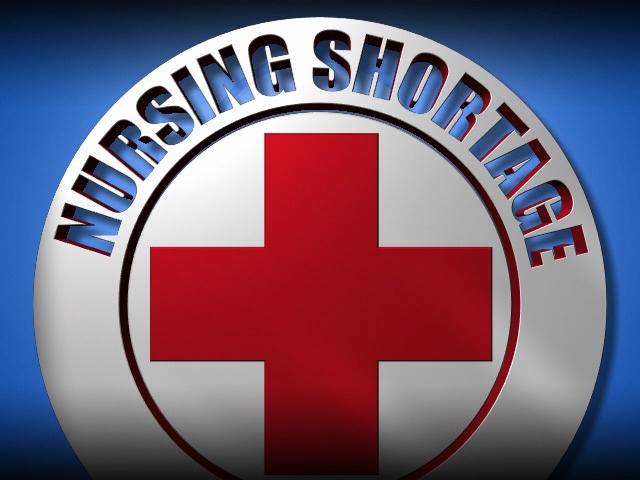 Aung Phyo Thu, a 26-year-old Myanmar national, was convicted today of assaulting a 56-year-old patient at the Institute of Mental Health (IMH) and was jailed 12 months. The former nurse admitted to fracturing the victim’s ribs in an assault at about 6am on Feb 17 last year. The victim who is schizophrenic was described as being “dangerous and aggressive”.
Thu was taking care of 40 patients on the day of the incident said his lawyer, Mr Kalidass Murugaiyan. The other attendant on shift was occupied preparing breakfast for the patients.
There there should have been at least three to four other nurses on shift with Thu, said his lawyer.
Thu had previously also voiced concerns of being “saddled with the gargantuan task” of caring for 40 patients with little help to IMH’s management.Follow us on Social Media