The Independent News
Lifestyle Chinese model Liu Wen, the only Asian in the top 10 highest-paid...

Chinese model Liu Wen, the only Asian in the top 10 highest-paid models 2017 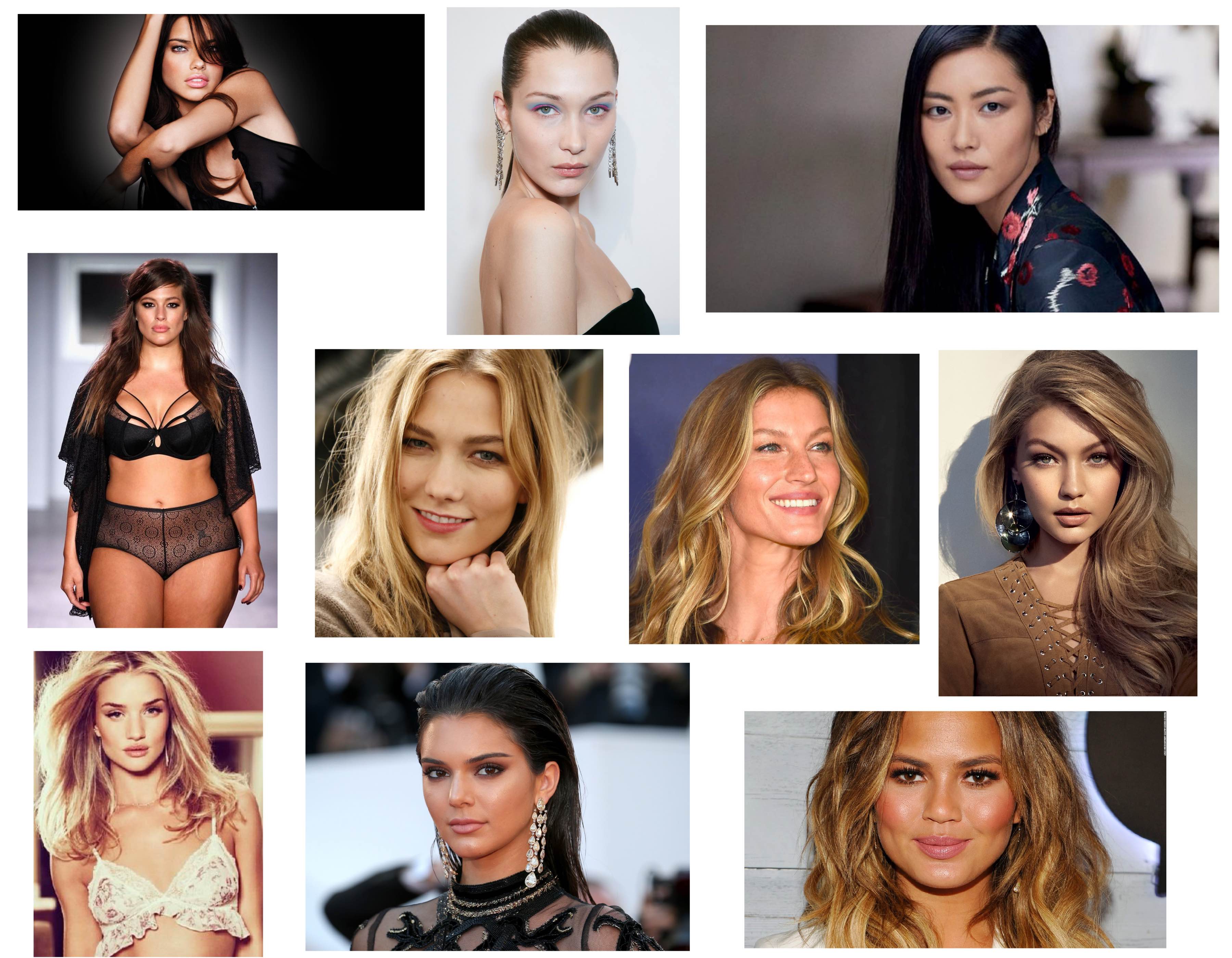 Who are the top-earning angels this year?

Teigen married musician John Legend in 2013 and welcomed their daughter Luna in April 2016. The couple had been known to struggle with infertility. “The first little girl didn’t work, and then the second is Luna,” Teigen said.
This year, Teigen is expecting a second one, who will be a boy.

Lima is the longest-running model for Victoria’s Secret, and was named the most valuable Victoria’s Secret Angel in 2017. The Brazilian catwalk star never fails to stun the crowd with her sexy figure. She has been a supermodel for Maybelline cosmetics since 2003. In 2014, Adriana Lima has split from her husband of five years Marko Jarić, former Serbian basketball player. They have two daughters together.

Huntington is an English model and actress. She is best known for her work for lingerie retailer Victoria’s Secret, formerly being one of their brand “Angels”, and for being the face of Burberry’s 2011 fragrance. She featured  the supporting role in 2011 film Transformer. She married English actor Jason Statham.

One of the youngest popular models on the social media, Gigi is singer Zayn Malik’s girlfriend, Victoria’s Secret model and Bella’s sister. Her supermodelling career skyrocketed since 2016.

Kloss, an American fashion model and entrepreneur, was best known as Victoria’s Secret Angel from 2011 to 2014. She is one of the favourite cover models for many global brands such as Coach, Nike, Donna Karan, Lacoste, Christian Dior among others.

Liu Wen (刘雯) had been one of the ten most paid models since last year. Born and raised in China, Liu is the first model of East Asian descent to walk the Victoria’s Secret Fashion Show, the first spokesmodel of East Asian descent for Estée Lauder and the first Asian model to ever make Forbes magazine’s annual highest-paid models list. In 2012, The New York Times named her “China’s first bona fide supermodel”. In 2017, she became the first Chinese model to ever appear on the front cover of American Vogue.

Known to be low-key on her Weibo and other social media platforms, Liu is often nicknamed “Da Biao Jie” which means “My older Cousin”.

Bella became exponentially popular since this year, with 15.8 million followers on Instagram. Her ex-boyfriend was singer The Weekend. She was then rumoured to have a casual relationship with rapper Drake until recently. Bella is Gigi’s younger sister.

“It shouldn’t be shocking” is what Graham says to The Guardian. She is a supermodel who aspires to add diversity and challenge into conventional model industry which has “a lack of curvy women”. She has appeared on the cover of fashion magazines such as Vogue, Harper’s Bazaar, Glamour, and Elle.