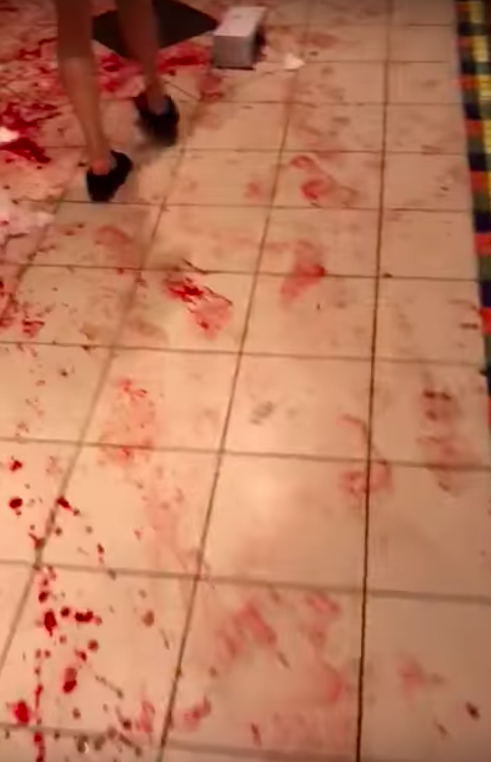 In the early hours of Thursday morning, a fight broke out outside ICON II, a club located at Parklane Shopping Mall.

While it remains unclear what exactly the cause of the fight was, speculation is that the fight was between club security and two customers who were trying to leave the club.

The Singapore Civil Defence Force (SCDF) told Stomp that it responded to a call for ambulance assistance at around 2am and there were no reported casualities.

It was also alleged that more than six men were involved in a fight outside the club.

Photos and videos of the aftermath were shared by sent to citizen journalism website Stomp, where the floor outside the club and toilets was stained with a lot of blood.

The police have confirmed that a report was lodged regarding the incident and that they are looking into the matter.

They are also requesting that anyone with information relating to the incident provide them to the police via www.police.gov.sg/iwitness or call the police hotline at 1800-255-0000.