Another NSF jumps to his death 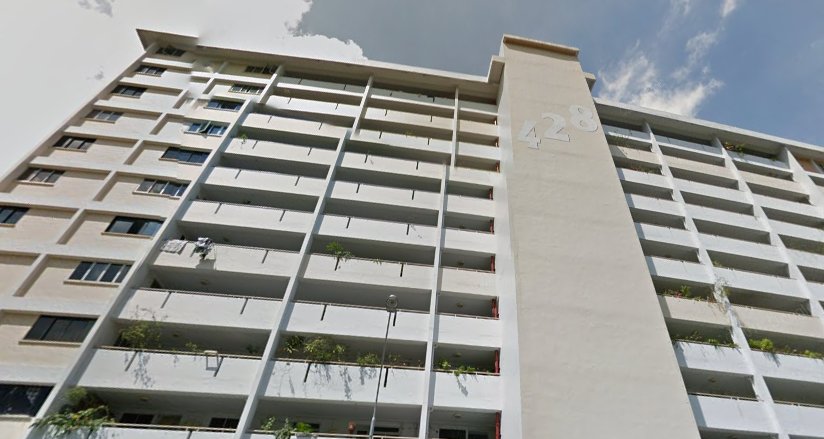 Chinese newspaper Wanbao reported that another full-time National Serviceman (NSF) has died after jumping down from a block of flats in Clementi. The 19-year-old youth is a Singapore permanent resident and was a citizen of the Philippines.
The youth reportedly had a heated argument with his brother the night before, but did not display any unusual behaviour. It was a neighbour who first spotted the teenager lying in a pool of his own blood.
The tragic incident happened on 21 Feb at about 11.30pm at apartment block 428, Clementi Ave 3. Neighbours told the newspaper that they saw a middle-aged man hugging the body of the deceased and wailing loudly.
The parents are shocked by the death of the teenager. This is the second death of a NSF in 3 days.Follow us on Social Media