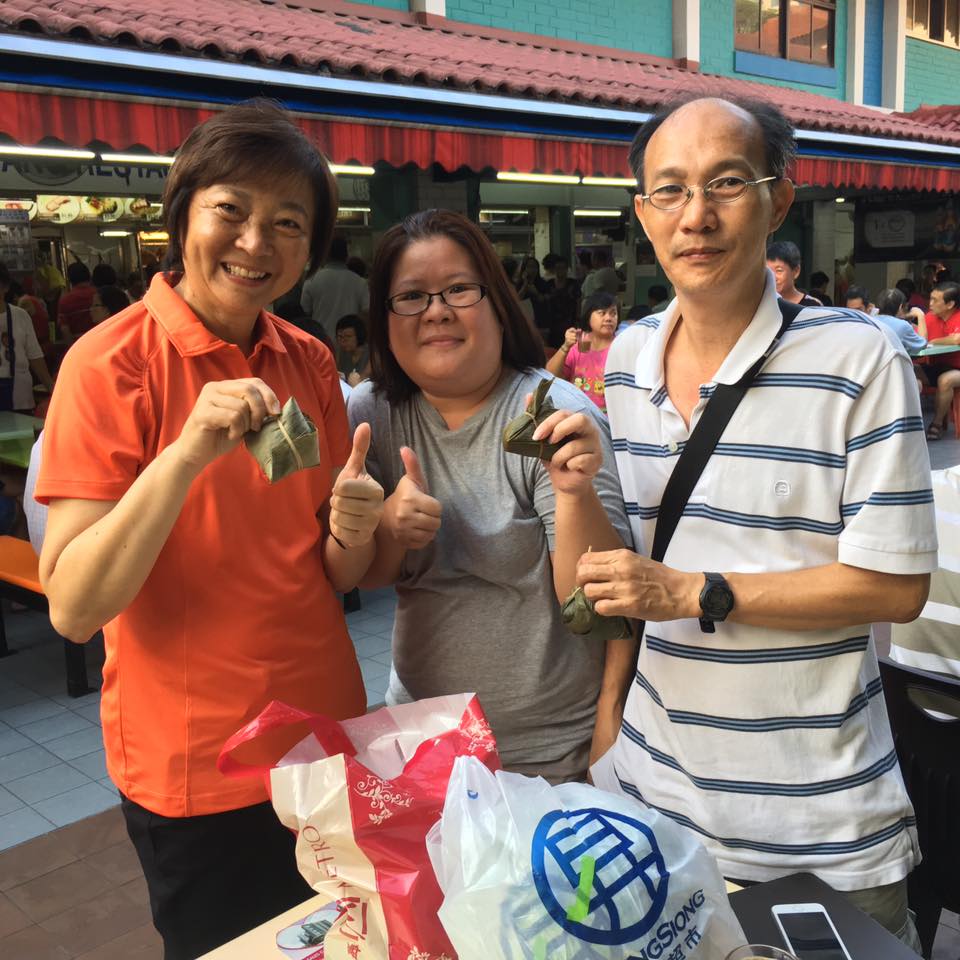 The Chinese media reported that Alice Fong does not consider herself to be vicious. She said that she involves herself in (grassroots) activities like making dumplings to give to elderly. She is now considering making police reports against netizens who have said bad things about her.
She said, “My conscience is clear. I continue to go to work. But with regard to the online CSI done by netizens and the threats they made, I am thinking of making a police report just in case. I am not concerned of other people’s views. Singapore has laws.”
Ms Fong also stressed that she attended the grassroots activities as an individual. She said that she is not a grassroots leader nor a volunteer. “Some people said I am vicious but I have participated in grassroots activities and made dumplings for the elderly to eat.”


The New Paper also reported today that Fong called up the manager of the deaf-mute cleaner to apologise for her actions on June 3. The man she called was identified as Steven by the newspaper, and he is the Operations Manager of the cleaning company the 64-years-old cleaner works for.
In asking Steven to send her apologies to the old man Fong said, “I admit I used harsh words. I didn’t mean to scold him with those words.” She added that her flu and cough medication could have led her to “not thinking straight” and acting in the manner that she did.Follow us on Social Media