Singapore—Horrific traffic accidents are always heartbreaking, but all the more so when those involved are young and are just beginning their lives.

A young man named Mohammed Ali, who was working part-time as a GrabFood rider while waiting to do his national service, had a major accident on Apr 10 along Toh Guan Road, towards Bukit Batok. Having sustained severe injuries and requiring extensive brain surgery to save his life, he spent a week in a coma, and a total of 10 days in the intensive care unit.

Ali is now in recovery, thankfully, with a long road still ahead.

However, his family, consisting of his father and an older brother, is saddled with a bill of at least S$100,000, with more expenses to come. 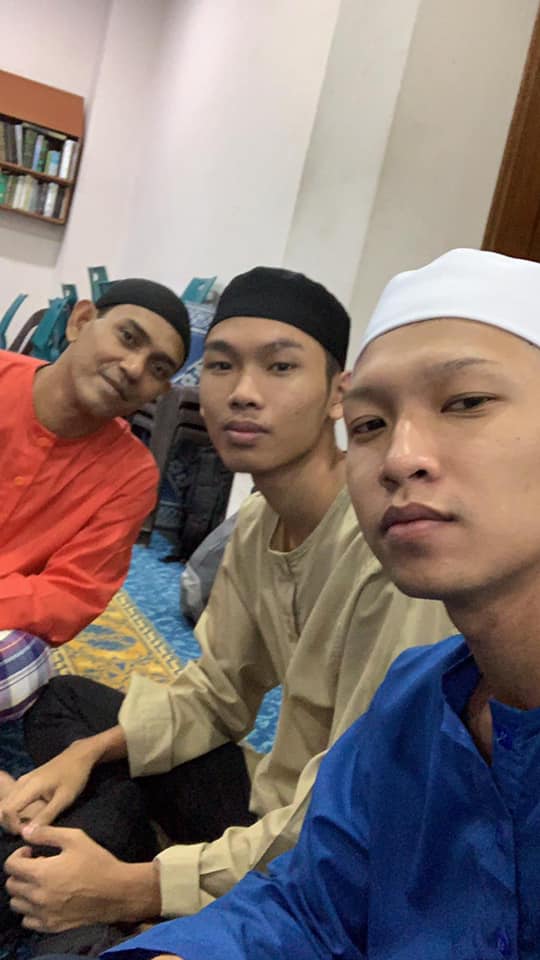 His brother, Elfy Andriann, took to Facebook on Monday (Apr 26)  to appeal to the public for help to pay the hospital bill.

Mr Elfy wrote that he was asking for help especially because their father, Mr Hadi, had suffered a stroke and lost his job.

“Due to his chronic illness, work has been strenuous for him. The stroke effect has taken its toll causing him to deteriorate mentally and physically and unfortunately (he) ended up being terminated from work due to being unfit. It’s been a difficult time for him during this pandemic, it’s also harder for him to get a job, especially with his current condition and age,” wrote Mr Elfy.

His younger brother had just graduated from ITE. While waiting for NS, he started working as a food delivery rider to earn some money and help his family.

The accident left him with multiple injuries.

Mr Elfy wrote, “Due to the tremendous impact to the head during the accident, it has caused bleeding in the brain and also caused his brain to be shifted to one side.”

His right hand was also severely injured and numerous bones were broken. Ali required a craniectomy, “a surgery to remove part of the skull, to release pressure and evacuate the blood clots in the brain to save his life”. His brother wrote, “That was how serious it was. Imagine the mental state and pressure my father and I was in at the moment.”

Thankfully, the surgery was successful, and Ali woke up on the eighth day after the accident.

However, Ali will require another surgery that will replace his skull with an artificial one. That will cost at least S$15,000. His hospital bill has already amounted to S$100,000.

“Doctors have already mentioned that Ali is showing signs of depression due to his immobility and appearance,” wrote Mr Elfy.

“Any amount of contribution from you, no matter how small, is hugely appreciated by the family.

“May God bless you for your good deeds during this month of Ramadhan, Amin,” Mr Elfy wrote.