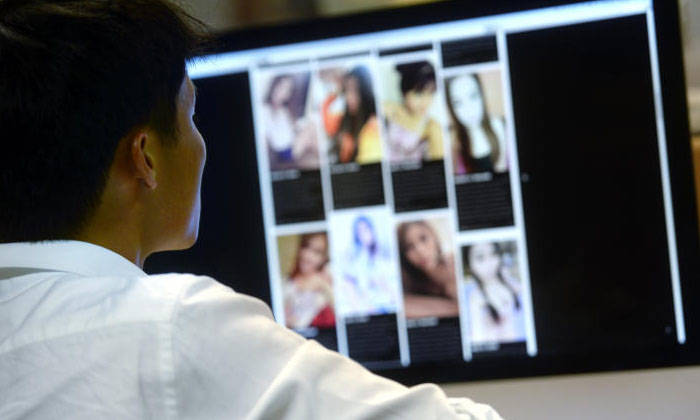 Two 16-year-old boys who preyed on their schoolmates and teacher and secretly captured over 60 obscene photos and videos over a period of about a year, were each sentenced to one year and nine months’ probation on Tuesday.

The parents of each boy were also bonded for $5,000 to ensure their good behaviour.  The boys and the name of their school cannot be named due to a court-mandated gag order.

Last month, the Chinese daily described the teenagers, who secretly collected upskirt shots and videos of women showering from end-2016 to Jan 2018, as “campus wolves.”

During the court proceedings, it was revealed that the boys were caught in the beginning of this year, on 4 Jan 2018, when a victim caught one of the boys had been secretly filming her at a secondary school in central Singapore.

A female teacher was notified. When the teacher asked the boy to unlock his phone so he could check, he refused to comply.

The boy only cooperated when the teacher’s supervisor became involved. The supervisor, who checked the teenager’s phone, was shocked to find several upskirt videos lasting about two minutes each.

The school’s vice-principal took over the investigation and discovered that the boy had also secretly filmed several teachers. The boy eventually gave the vice-principal a namelist of 18 victims, five of whom were teachers, and added that he did not know the names of the other victims.

The school notified the boy’s parents and a police report was lodged the very next day. Officers discovered 27 videos showing women’s upskirts and victim’s showering in the boy’s mobile phone.

Investigators also found that the boy had an accomplice – another 16-year-old boy – and that the pair started their offences at a gaming arcade in late 2016, before moving on to film their teachers and schoolmates.

The boys reportedly committed the offences at other places outside the school, such as AMK Hub, Ang Mo Kio MRT Station, Ang Mo Kio Public Library, and various bookstores, as well.Follow us on Social Media