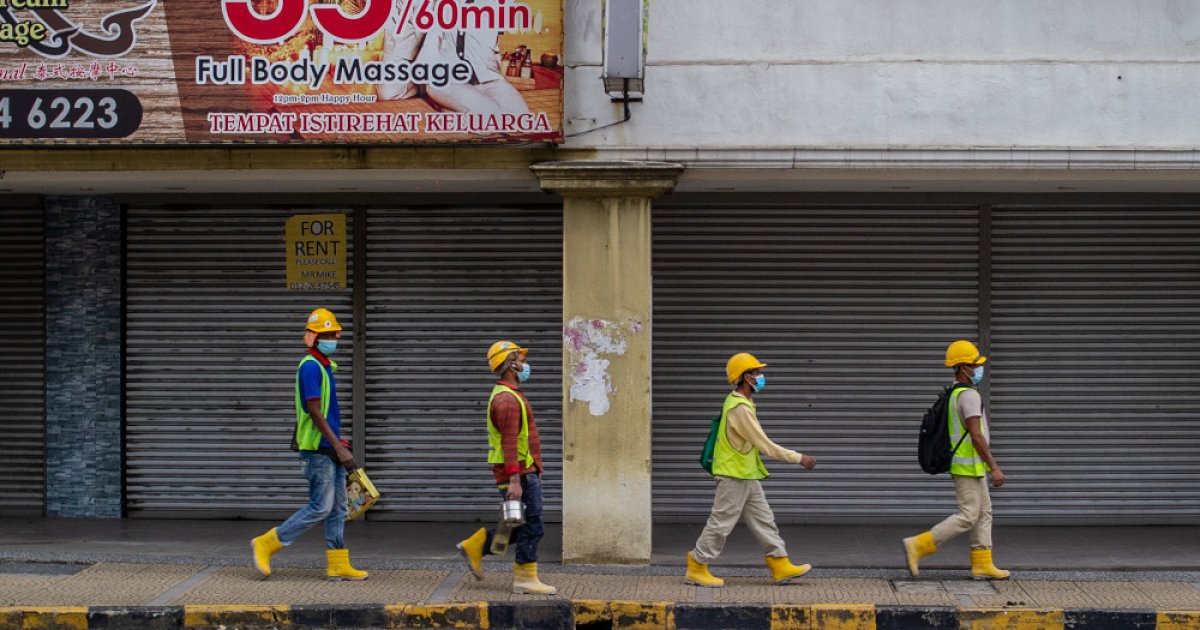 Singapore – The Ministry of Manpower (MOM) is investigating 15 work pass holders whose work pass applications include educational qualifications from a university recently exposed for having sold fake degrees.

“If found to have falsely declared their educational qualifications, their work passes will be immediately revoked, and they will be permanently barred from employment in Singapore, said MOM on Wednesday (Feb 17).

The Manav Bharti University is a private university located in the Indian state of Himachal Pradesh. Earlier this month, Singapore authorities exposed the university for having sold around 36,000 fake degrees across India over a period of 11 years, reported todayonline.com.

Out of the 41,000 degrees issued by the university to date, only 5,000 have been confirmed to be genuine, noted the Times of India newspaper. It was reported that the university is run by a charitable trust, whose chairman and his family are located in Australia.

“Employers have the primary responsibility to ensure the authenticity and quality of the academic qualifications of the foreigners they wish to hire,” said MOM.

The responsibility entails evaluating the candidate, including his qualifications, to ensure he possesses the right skills and qualifications needed for the role, the ministry added.

“The majority of employers take this role seriously as it is in their interest to have a rigorous selection and recruitment process in place to ensure qualified candidates.”

Under the Employment of Foreign Manpower Act, those found guilty of false declarations could face a fine of up to S$20,000, two years’ imprisonment, or both.

MOM disclosed that in the last five years, an average of eight foreigners was convicted per year for making false declarations. Furthermore, an average of 660 foreigners have been permanently banned from working in Singapore each year over the last five years for submitting fake educational qualifications during their work pass applications. /TISG

Read related: Jobless rate up but at a slower pace compared to previous months: MOM

Jobless rate up but at a slower pace compared to previous months: MOM