GIC In talks to invest S$1 billion in Indian infrastructure

"The Singapore-based investor is in the process of setting up a platform that will buy operating toll and annuity road assets," said an anonymous source 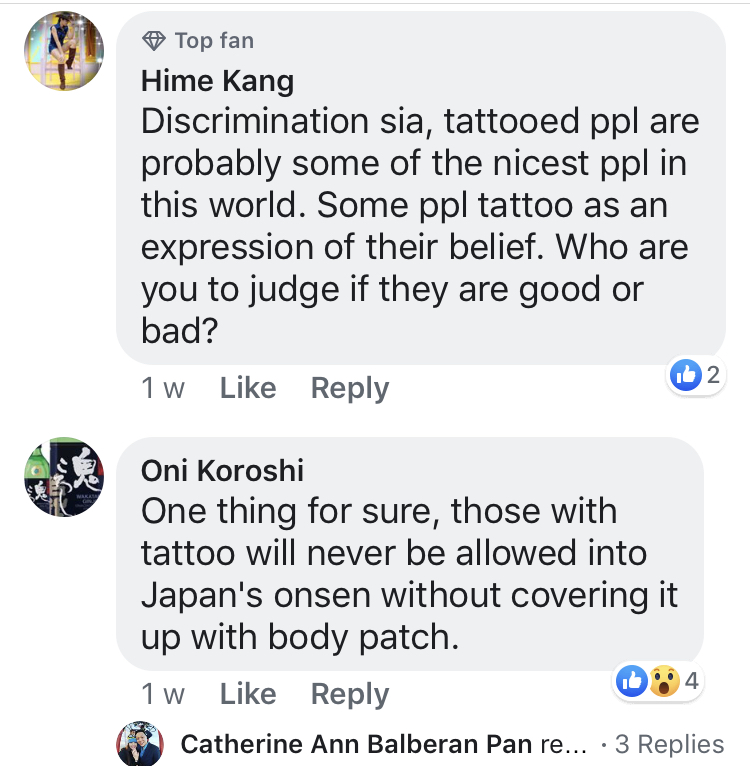 A source who asked to remain anonymous said to online portal Mint, “The Singapore-based investor is in the process of setting up a platform that will buy operating toll and annuity road assets. They are in talks with a domestic group for partnering for the platform.”

GIS, which began in 1981, now oversees the management of more than S$100 million in both private and public investments through several assets classes.

Another anonymous source told Mint, “GIC, like other sovereign and pension funds, seeks yield investments such as infrastructure and real estate assets. They have already made huge investments in the Indian real estate sector and they have been focusing on infrastructure lately. They are looking at writing large cheques in the infrastructure space and the road platform is part of that move.”

Investing in India is not a new move for the sovereign wealth fund, having already put considerable funds in real estate in the country, and now, turning its eyes to infrastructure.

Three months ago, GIC, in partnership with Tata Group and Hong Kong’s SSG Capital Management, co-invested 8,000 crores in the airports business of GMR Group, with a ratio of 44:33:22.

After the deal, GMR Infrastructure and its units will continue to possess around a 54 percent share in the airports business, while the company’s Employee Welfare Trust will own 2 percent. Tata will hold around 20 percent stake, and GIC and SSG will possess stakes of around 15 percent and 10 percent, respectively.

Another sector in India where GIC has forayed is the Greenko Group, which is one of the country’s best-rated producers of renewable energy. Earlier this month GIC Holdings Pte Ltd and Abu Dhabi Investment Authority (ADIA) agreed on investing S$495 million in Greenko Energy Holdings in a notably large funding round.

This has raised Greenko’s enterprise value to around S$6 billion, with GIC and ADIA responsible for S$1.55 billion, according to Mint.

Infrastructure in India has indeed been attractive to investors of late, specifically sovereign and pension funds, which have forged links with independent asset managers and/or domestic groups or in order to establish platforms for acquiring assets like roads, renewable and transmission lines.

GIC has risen to become the third most powerful and influential asset owner in the world today. The Singaporean firm follows two American pension funds, the California State Teachers’ Retirement System and the University of Texas Investment Management Company. Under the leadership of chief executive officer Lim Chow Kiat, GIC has become the eighth biggest sovereign wealth fund the world, with US$390 billion of assets under management./ TISG