Woman allegedly punched in the nose because she was ‘keling’ 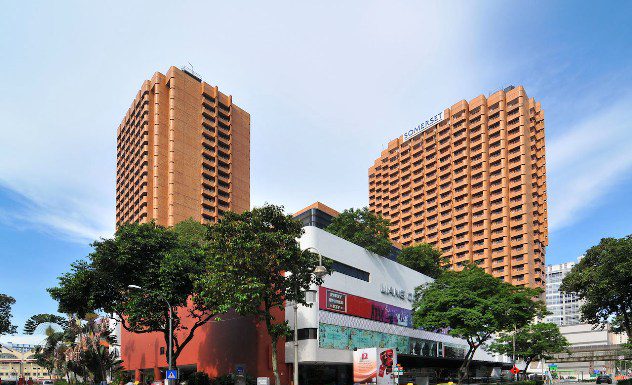 One of our readers, Haslinah (age 33), wrote to us that she was assaulted in the wee hours of Sunday morning just because she was Indian.

Haslina, a Singaporean, has made a police report saying:

“I was walking to the Liang Court taxi stand when I witnessed a group of people trying to hold back a Malay male looking to be in his mid-thirties away from a group of About 5 Indian males.

The subject was shouting and making rude gestures and repeatedly saying “Indian”. I continued to walk to the taxi stand to wait for a cab with my friends and I saw the subject being pushed into a taxi with another Malay male and 2 Malay females. As the taxi moved off from the curb, he suddenly turned to look at me and started yelling “eh muka Kau eh, muka Kau ah”. I looked behind me to see who he was addressing. I turned around in time to see him jump out from the moving cab and punch my face. My friend went over to hold him down together with the earlier mentioned Malay male. Subject kept yelling that I’m “keling” and that I’m not a Muslim. That I deserved to be killed.

The group that was assaulted earlier had called the police and by then SPF (Singapore Police Force) had reported to the scene. Subject was still yelling that I’m Indian, “keling” and that I’m not a Muslim and that I need to be beaten up.”

According Haslina, the incident happened at Liang Court taxi-stand at about 3am. The man who assaulted her is a complete stranger to her, and he had punched another Indian man before the incident. After that, the man was dragged into a cab by his friends and the cab was already moving, when he jumped out of the cab and hit her. He did not appear drunk, Haslina said.

Haslina said that the police let the aggressor, a Malay man, go after taking down his particulars because they deemed that he had committed a non-seizable offence – voluntarily causing hurt.

Haslina has also taken to Facebook to air her grievances. She said: “To be assaulted based on my skin colour is something that I never would have expected to happen to me in Singapore.”

“It’s time our government does something to promote racial harmony. And no, electing a president of a minority race is NOT an answer,” she added.