Home News Featured News With 88% of drivers poised to jump ship, Grab has branched into...

With 88% of drivers poised to jump ship, Grab has branched into GrabFood: Facebook poll 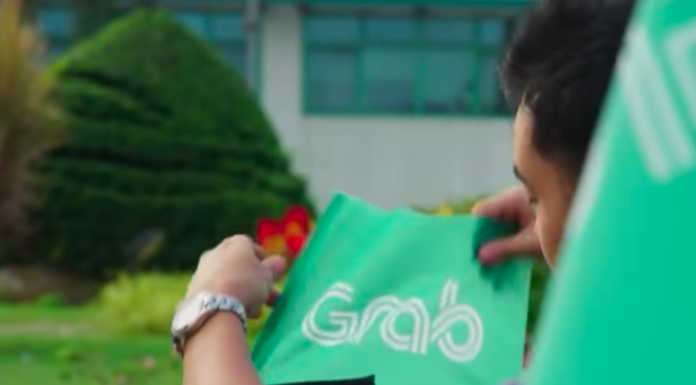 Grab might just be one of the more confusing companies out there.

On the one hand exists promising expansion and aims to serve the everyday needs of consumers, beyond just transport. On the other, its drivers do not seem to have been well taken care of. There are constant complaints of low wages, a lack of incentives and being overworked just to make ends meet even after factoring in the cost of rental and petrol.

A poll created on 24 May on Facebook group ‘Singapore Private Hire Car Drivers & Riders Community’ saw 88% out of 824 who took the poll wanting to ‘Move To Go-Jek’ after the Indonesian ride-hailing company comes to Singapore.

A 35-year old driver who only wished to be known as JP said, “Yes expansion is necessary for biz to grow. However rapid expansion without taking care of the driving force behind is only killing the drivers…”

“Grab always says it values us as driver partners buy in actual fact it is doing nothing to help”.

He added, “With such inconsistency by the management team and a team of IOs or CSOs that only take the word of riders during any complains and just penalize drivers without proper investigations, how happy can we be?”

IOs are Investigation Officers at Grab, while CSOs are Customer Service Officers. Both these groups pf people are involved in dealing with the drivers and passengers, along with any complaints or issues.

Another 42-year old driver who wished to be anonymous said, “Grab is trying to get rid of a lot of drivers because ever since they took over Uber, they have 70,000 mouths to feed and so little incentives to pay out”.

He added that in order to cut down on the number of drivers, Grab has been greatly reducing the number of incentives for drivers. He also alleged that they “call up” drivers who they claim have “disciplinary problems” or “too many complaints” to their office in Midview City and question them about complaints received as far back as a year ago. He then said that these people are likely to be immediately terminated at the end of said sessions without a grace period.

“At this point, where can the driver go and find a way to earn a living at such short notice?” he griped.

He also added that after being banned permanently, he was given no notice to find alternative jobs. The ban took effect immediately, he said.

When asked about Grab’s expansion to GrabFood, he said, “food delivery incentives are not as much as private hire car incentives. Now they are going to charge the people that drive grabhitch to earn some pocket money because they know that a lot more people are driving hitch. Do you know that if you are not a PDVL certified driver you can only do 2 trips a day on hitch but if you are a PDVL certified driver you can drive UNLIMITED hitch rides? And every driver’s incentives is different from the next guy”.

Grab is expanding, yes, but at the cost of the drivers. While they may have their reasons for terminating drivers, giving them no notice to find alternative jobs or proper reasoning as to why they were even terminated in the first place, just seems rather unfair.

Should growth even be at the expense of employees?