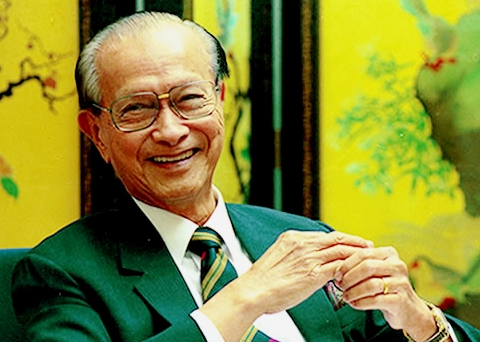 Dr Wee Kim Wee and not Mr Ong Teng Cheong is the first Elected President of Singapore, a law don has clarified. Dr Jack Tsen-Ta Lee, Assistant Professor of Law at the Singapore Management University’s School of Law made this point in the website ‘Singapore Public Law’.

Dr Wee Kim Wee is the fourth President of Singapore. During Dr Wee’s second term, the Singapore Parliament amended the constitution in January 1991 to allow for the direct election of the President, who could veto civil service appointments and the use of government reserves.

Parliament said that the transformation of the office of President into one directly elected by the people to give the President moral authority was necessary, to disapprove of government decisions, if need be.

Many had assumed that Mr Ong Teng Cheong became the first Elected President of Singapore when he was elected to Office on 1 September 1993, but Dr Lee pointed out that this was wrong. The law don said:

“We might assume the first person to exercise discretionary powers was Ong Teng Cheong, as he won the inaugural presidential election in 1993.

In fact it was Wee Kim Wee who was the first one to do so, due to a special provision – Article 163(1) – inserted into the Constitution when the Elected Presidency scheme was introduced:

The provision was carefully worded to avoid deeming Wee Kim Wee as having been elected, so although he exercised all the discretionary powers of an elected President, the first truly elected President was Ong Teng Cheong.”