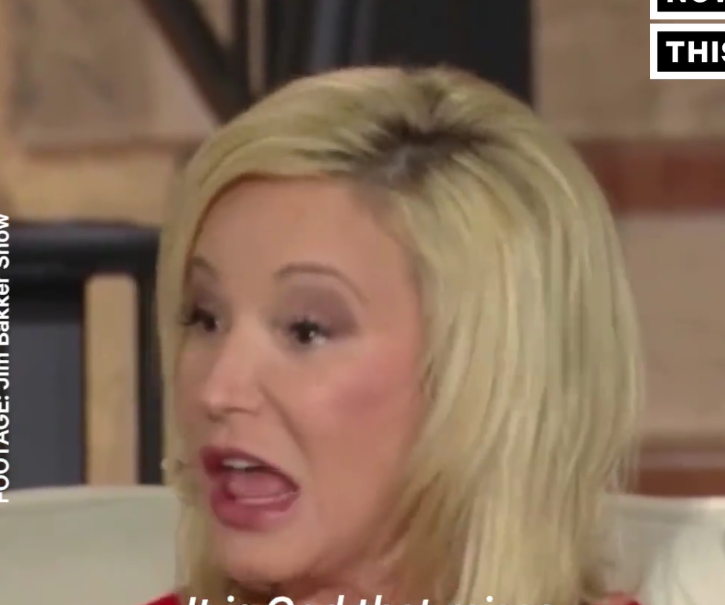 Trump's Religious Adviser Says He Was Put In Power By God

If you oppose U.S. President Donald Trump, you are opposing God said a Trump religious advisor Paula White who chairs the Evangelical Advisory Board.

She said Trump was raised to the position of power by God because God said He has risen up and placed people up in authority.

Her views are shared by many…

So pray for the Senate, the Congress and the White House she said to the applause of the audience during a TV show.