The Independent Singapore News
Home News Featured News Troubling times: A guide to being homeless in Singapore, one man's story

Troubling times: A guide to being homeless in Singapore, one man’s story

Not that we recommend it, but here are the tried-and-tested places for a (relatively) warm bed and shower when you don’t have a house, as suggested by a local who claims to be experienced at being homeless 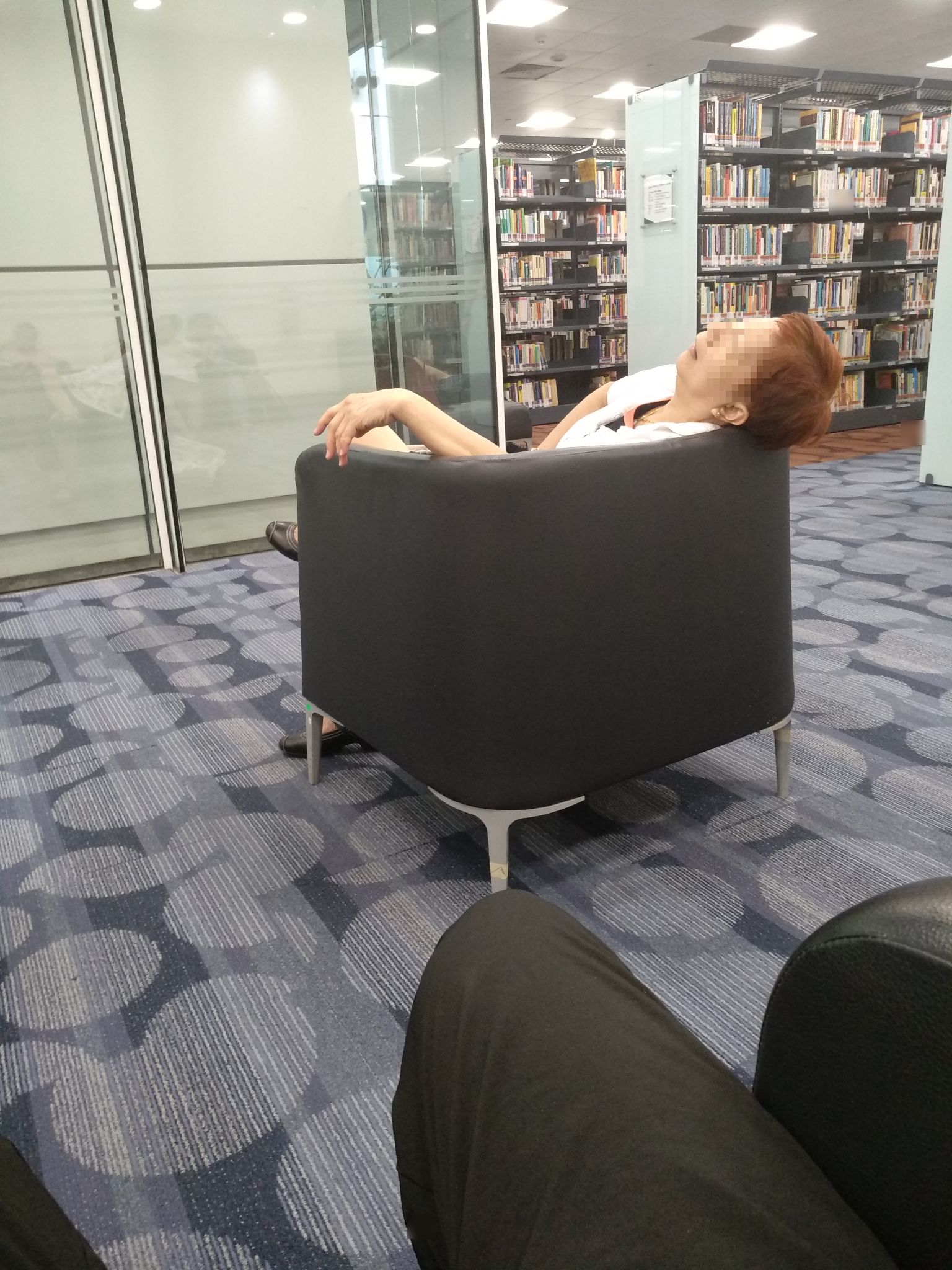 In an exclusive with TISG, a self-proclaimed homeless man known as Aesan tells-all about how he survives being homeless in Singapore. His brief guide highlights some of the best places for getting some much-needed shut-eye in the most comfortable way possible. And, at least once a week, when a shower becomes imperative, he even shares some places where one can get a quick and cheap wash.

1. Changi Airport – Not good now as there are many homeless people there, plus those who sleep in-between their shifts. Clean but the downside is that it is very cold.

2. Choa Chu Kang Cemetery – You’d think that one would have to worry about the supposed druggies and mosquitoes there, but the worst thing seems to be theft. From the living.

3. Spas along Chinatown’s Pagoda Street – “this place (Chinatown pagoda street) is sort of like my home when I have a little bit of extra cash in hand”, he told TISG. Open 24-hours a day, they charge a dollar an hour. A locker and towel are provided with shower facilities. According to Aesan, he has a shower and then “immediately finds one of the single bedspace room laid with vinyl futon Mattress (no pillow, Ive got my own one though). If I got no job but have funds for a night, I enter around 8pm and leave around 7am”. He adds, “Timing is very important causes sometimes due to the crowd you may end up without a room and have to sleep in the open”.

4. National Library – Getting good sleep there depends on luck. First, you have to battle it out amongst the other homeless people to get a good seat, and then you hope that staff don’t wake you up. Aesan: Fights also break out between other homeless people who come there to sleep and the genuine ones who come there to read. Usually because of snoring.

5. Outside Farrer Park MRT station – Not touted as the best place to get some rest. The police often patrol the area, and ask for identification. One plus point according to Aesan though, “Mustafa is just a stone throw away if I need to use the toilet when in emergency”. (sic)

6. Jalan Besar Hawker Centre – There are fans, and the noise level is low given its location, but one has to sleep while sitting. This means back pains and a stiff neck in the morning.

7. Jalan Besar Swimming Complex – Rated as Aesan’s top place to shower. $10 for one month entry! “Sometimes I can’t even afford that and have to pay a dollar, which is still not bad”. Pro-tip: Pack light.

So there you have it, if you’re stuck in a rut and need a place to get some sleep, or wash up these are some tried-and-tested locations conducive to the homeless.

Disclaimer, we at TISG definitely do not encourage anyone to be homeless. There are proper channels where help can be found. /TISGFollow us on Social Media