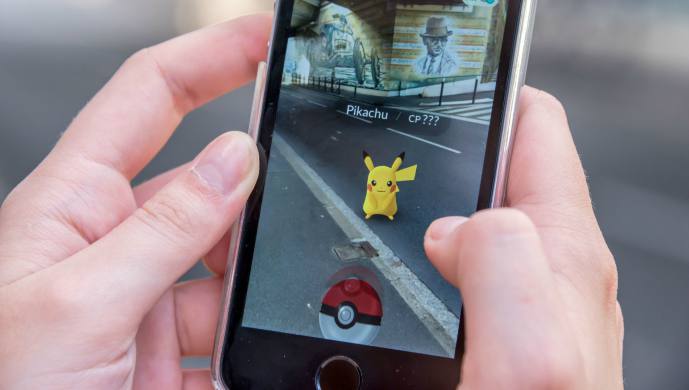 Niantic, the developer behind Pokémon Go, finished its Series C financing with US$245 million on Jan 16, according to a press release.

The latest round of funding brings Niantic’s valuation to nearly US$4 billion.

The funding round comes just under two weeks after Niantic closed a US$190 million equity sale.

With latest e-commerce tax, Indonesia wants to cash in on its unicorns [DealStreetAsia]

Indonesia’s booming e-commerce industry is churning out unicorns such as Tokopedia and Bukalapak.com. It’s also creating a headache for the government and the rupiah. Authorities are trying to capitalize on this fast-growing cash cow by taxing e-commerce transactions.

Starting April, online retailers will need to collect, deposit and report income and value-added taxes. Small and medium-size businesses must pay income tax of 0.5 per cent of revenue, while large enterprises will be subject to a 25 percent levy on profits.

The government of Joko Widodo may feel it’s entitled to reap some benefit from an internet economy that CLSA Ltd. estimates will surpass India in market size as soon as 2020. As retail business shifts online from bricks-and-mortar outlets, the government may also get to improve its tax collection.

Roughly 65 per cent of all offline retail sales are conducted by unregistered businesses that don’t file or pay taxes, according to CLSA. Indonesia has one of the lowest tax-to-GDP ratios in the region.

This is Byju’s first ever purchase of a US company. This will see Osmo continue to scale as a standalone brand even as Byju’s taps the company’s physical-to-digital technology and content to expand and enhance its current offering.

With the integration of Osmo, Byju’s will also look to offer a unique, customised, engaging and fun learning solution for younger kids. This new acquisition will bolster team Byju’s international plans to innovate, explore and set new benchmarks for tech-enabled personalised learning solutions.

Osmo CEO and Co-founder Pramod Sharma will continue to remain at Osmo’s helm.

Instamojo raises funding from Japan’s Gunosy, Kalaari, others [The Mint]

This is Gunosy’s first investment in India.

“We believe that digital and cashless economy has grown rapidly in India, and its e-commerce market is also expanding. From that background, Instamojo has been doing great business in the market and is expected to continue expanding,” said Yuki Maniwa, Director of Gunosy Capital.

At the end of the programme, selected companies will be showcasing their progress and refined product to investors as part of demo day, which is likely to result in further growth stage funding and visibility.