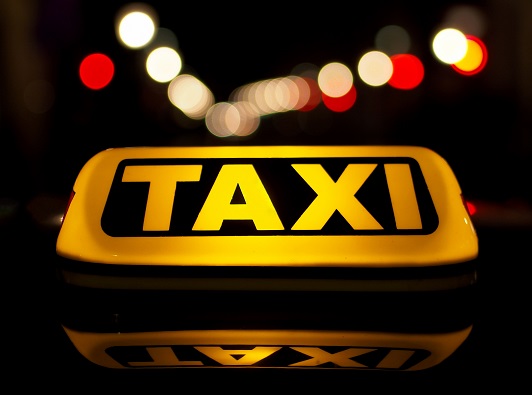 A 66-year-old taxi driver was jailed for 2 weeks on Thursday (Sept 15) after being found guilty of 1 charge of insulting the modesty of a woman.

Ong Guan Seow had picked up his 19 year-old victim and a male friend at Teban Gardens on 7 Feb 2015. He was told to take her to Sembawang after dropping her friend off at the Home Team Academy at Choa Chu Kang.

When her male friend got off, Ong complimented the girl as being “sweet” for sending her friend back to his camp.

After that, he told the girl about how an passenger of his went to Golden Mile to look for Thai prostitutes despite having a girlfriend as “foreign girls can please better than locals”.

Ong also mentioned how he has been pleasuring a “China lady” before offering to stop at the side of the road to “lick [the victim’s] private parts, promising that she would enjoy it.

The victim became terrified and texted both her friend and father about her experiences before asking the taxi driver to take her to a Neighbourhood Police Post.

Even as she called her friend on the route and placed it on speakerphone mode, Ong was laughing and claimed that he was teaching her about “life experiences”.