An “exodus of wealth” from China to places such as Singapore has been ongoing over this past year, and now, amid the rumours of the possibility of China using force to bring about a reunification with Taiwan, more ultra-wealthy Taiwanese are considering relocating, or at first, moving their assets, to Singapore.

“The rich really want to find a backup solution. Some of them want to have a second passport somewhere else,” Jacky Li, the head of Standard Chartered’s Greater China private banking team for its wealthy clients, is quoted as saying in the South China Morning Post on Saturday (Dec 3). 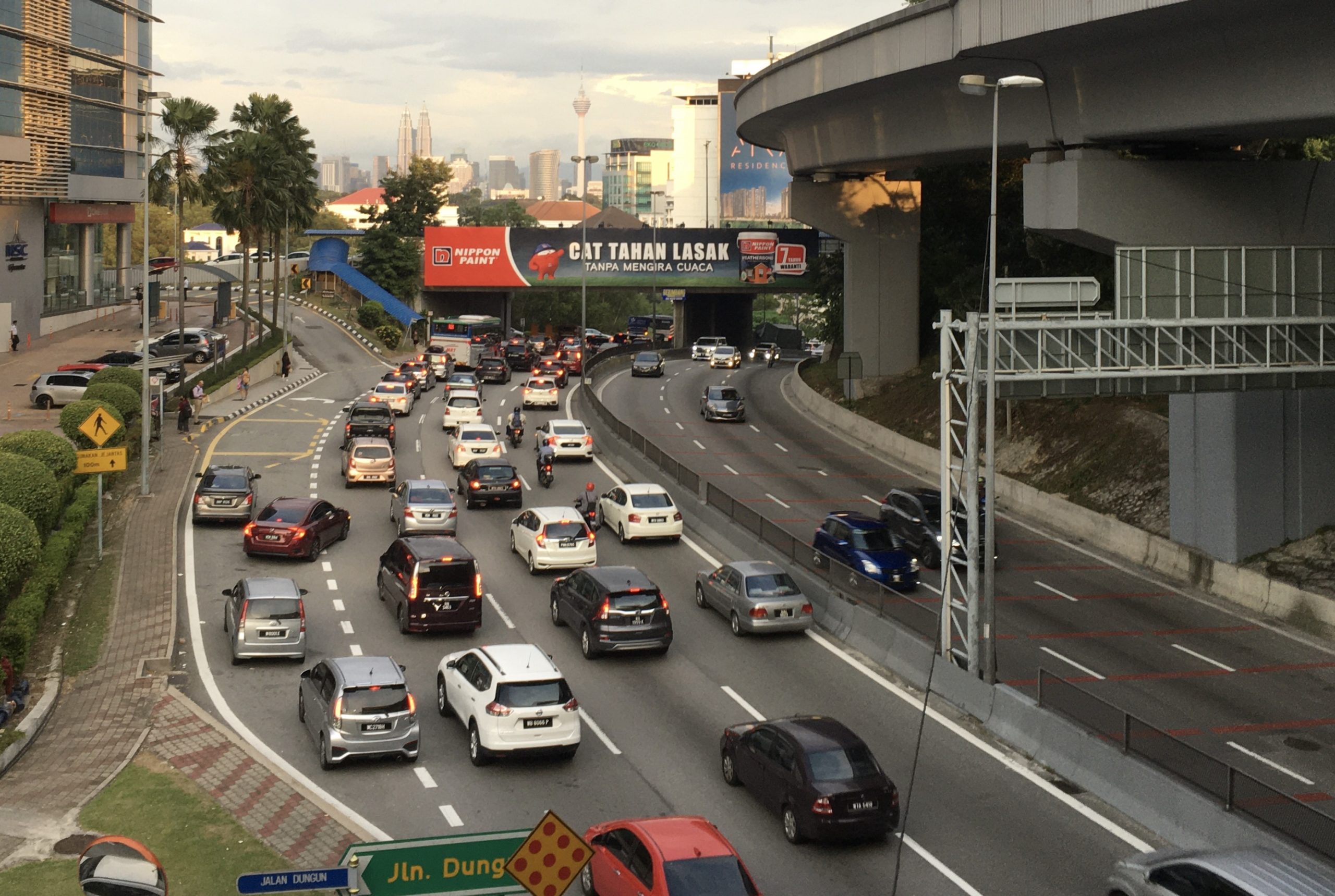 Mentioning the Pakatan Harapan (PH) manifesto which says the new government will put 10,000 new buses on the roads in Malaysia once they take power, a netizen on Twitter says the dispersed authority on transportation in Malaysia will not make this possible.

PH also promised that within 10 minutes of walking, 80% of urban areas will have bus stops and train stations and that waiting times for any public transportation service, particularly buses, will not exceed 10 minutes. To meet these demands, PH says it needs 10,000 buses for cities across Malaysia, with 7,000 of them operating in the Klang Valley.

A concerned member of the public took to social media to warn others of a public hire vehicle (PHV) driver who initially allowed them to cross the road before suddenly accelerating the vehicle. The netizen explained that the driver stopped at the carpark pedestrian crossing and waved at them to let them pass.

“Watch out for this PHV driver,” wrote a Facebook page Complaint Singapore member on Saturday (Dec 3). “My son and I walked until we were in front of the car, then the driver began to move off,” said the individual, noting they almost got knocked down by the driver’s actions.

An infant diagnosed with Spinal Muscular Atrophy (SMA) Type 1 requires a S$3 million treatment as he faces the risk of death before age two without intervention. The family of Zayn Bin Nabeel Abdat, now five months old, started a crowdfunding campaign in August to help him get the gene therapy treatment he needs.

Zayn has a rare neuromuscular disease, which, if left untreated, will cause his muscles to weaken and eventually stop his movement and breathing. The crowdfunding campaign through Ray of Hope hit the S$1.5 million mark thanks to 22,351 generous individuals; however, the progress slowed down soon after. This was when an extra generous donor stepped in to cover the remaining balance of the campaign target.

After the official announcement in late November that Brunei, Malaysia, Singapore, and Thailand would jointly nominate the kebaya for the UNESCO Representative List of the Intangible Cultural Heritage of Humanity, some Indonesians appeared to be unhappy, claiming that the garment is from their country.

The lightweight blouse is worn in many parts of Southeast Asia as well as around the world and is officially recognised as the national costume of Indonesia. It is traditionally worn, however, in all four of the countries behind the joint UNESCO nomination, which was announced by Singapore’s National Heritage Board on Nov 23.