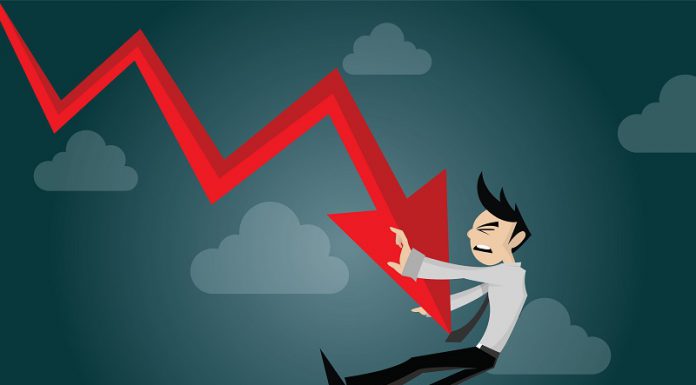 Sunny Tan Keng Sooi
As I am a die hard retail investor and retail investor activist I am surprised that remisers fought with a tooth and nail for the rights of retail investors when they had one of those rare as hen’s teeth closed-door  meeting with the chief executive officer of SGX, Loh Boon Chye here on 28 January.
I ask myself, why is it that the remisers must speak up on behalf of the retail investors on the contentious Minimum Trading Price or MTP issue and not the retail investors themselves.
They did so because the 100 remisers at this meeting know that Loh had never and will not dialogue with the retail investors.
I believe that the retail investors are perfectly capable of expressing their feelings and thoughts and solutions on the MTP and other issues to this top honcho of SGX.
Within this loosely structured community of retail investors, there are those who are articulate, street smart and rich and they can express their sentiments and thoughts on issues dogging them.
They should be the people who should speak for themselves to SGX, the media and the general public.
What has complicated the situation is that there are charitable bodies here that professes to champion the rights of retail investors and wonder why they are not fighting the MTP issue on our behalf.
What makes us angry is that they get donations, as much as one million Sing dollars per year, from some of the listed companies here and we feel that such money should be diverted to become dividends for the shareholders.
At the end of the day, retail investors ask themselves whether they are so dispensable and dumb that other people and bodies have to speak on their behalf.
In actual fact, they are important to SGX because they are the providers of liquidity to this exchange: they buy and sell the various counters daily or within the four day contra period.
The fund managers or big boys, in local parlance, buy big chunks of stocks, albeit once in a blue moon and they hold them for a certain period of them.
As every member of the financial community here know, the SGX is suffering from a crisis of liquidity, with wafer thin daily volumes, under one billion shares.
This has led some retail investors to think that it is difficult to make money in a half-speed stock exchange and they have migrated to other markets.
As more and more of them flee to greener pastures, one will see that a low volume market will gradually become even more razor thin.
In order to fight for their rights, some retail investors are already working hard to get their fellow comrades to set up a loosely structured body, Alternative Network or AN, to speak up for themselves, to disseminate stock market information to themselves and to foster the spirit of comradeship within their ranks.
Image courtesy of shutterstock.com