Secondary school students allegedly chased down teacher who confronted them for smoking; teacher had to hide in science lab and call for help 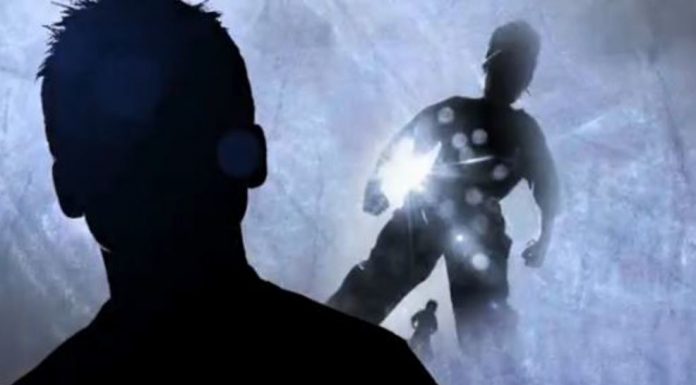 According to a Chinese daily, a pair of students from Yuying Secondary School charged at and cornered a teacher who confronted them for smoking. The Guang Ming Daily reported that the teacher, Ms Wong (transliterated), had followed a trail of smoke in the fourth storey of the school, located at Hougang, and found a group of boys.

One of the students in the group, Tan Kai Xian (transliterated) who was then 17, denied smoking and shouted at the teacher to stop scolding them. Tan reportedly yelled at the teacher, “Shout what shout, no need to shout, okay?” before kicking over a rubbish bin that was sitting along the corridor.

When the Ms Wong tried to take photos of the boys and the mess they created, Tan and another schoolboy named Shanik allegedly tried to flee the scene, before turning back and charging at her.

Terrified, Ms Wong ran to hide in a science lab nearby and shouted for help from inside. It remains unclear how long she was left in the lab before someone found her. The incident occurred on 28 Feb last year.

Ms Wong was reportedly traumatised by the incident and allegedly remained afraid of staying past certain hours at school, for fear of similar attacks by other students, out of revenge.

The Chinese daily reported on Saturday that Tan faced 5 charges in court last week for offences including harassment and trespassing into the staff room of the Chinese medium secondary school.  Tan allegedly barged into the staff room in another incident and rummaged through a teacher’s desk in search of his phone.

Tan had reportedly left the phone with the teacher when he went for a toilet break, as per the norm in the school – but was unhappy when the teacher did not return it to him immediately after he returned from a lengthy 45-minute break.

This is reportedly not Tan’s only offence. He allegedly thrashed a schoolmate at a Hougang void deck after he challenged the schoolmate to a fight, which the schoolmate declined. Tan had allegedly been “yearning” for a fight as he was in a bad mood following police investigations.

Tan will reportedly be sentenced on 28 May.