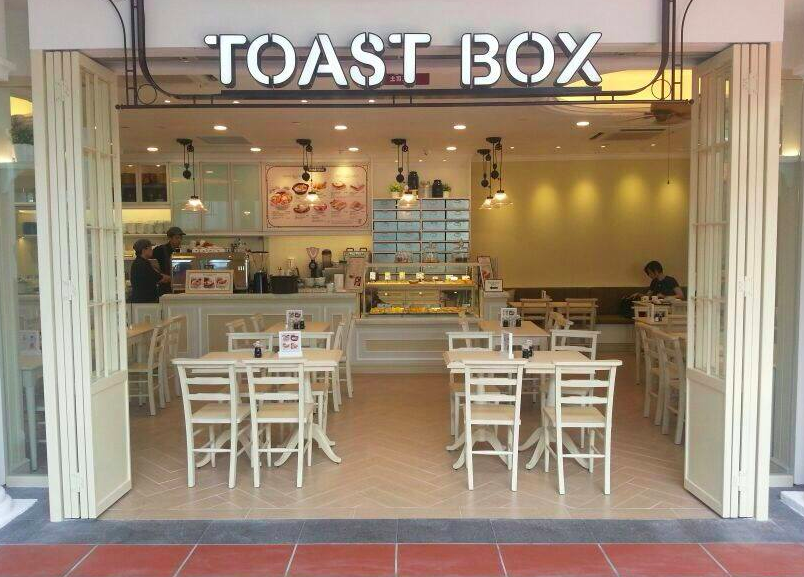 Plaza Singapura’s Toast Box outlet has been suspended for the next two weeks due to rodent and cockroach infestations.

The NEA also added that, “The licensee has accumulated 12 demerit points over the last 12 months and fined a total of $800”.

It has been reported that while the Toast Box outlet has been closed, the adjoining BreadTalk unit will remain open.

When reached out to for comment, the Toast Box regional general manager, Vincent Lim, said, “We fully acknowledge the results of the NEA assessment which reflected that there were improvements needed in the cleanliness and hygiene standards at our outlet, and we took immediate action to address the findings”.

He also added that, “Immediately after the assessment, we administered thorough pest control and sanitisation of the entire outlet”.

“During this closure, we will further reinforce our standard operating procedures and training with our staff,” he said.

The NEA also stated that, “Depending on his past record, a licensee who accumulates 12 or more demerit points during a 12-month period may have his licence suspended for a period of either two or four weeks, or cancelled. All food handlers working in the suspended premises would also be required to attend and pass the Basic Food Hygiene Course again, before they can resume work as food handlers”.

Netizens and patrons of the store feel that the $800 fine barely scratches the surface and call for a greater amount to be imposed.