The Independent Singapore News
International Asia Prof Mahbubani made a member of the American Academy of Arts and...

Senior academician and ex-diplomat Mahbubani will again do Singapore proud during the award ceremony in October, in the US. 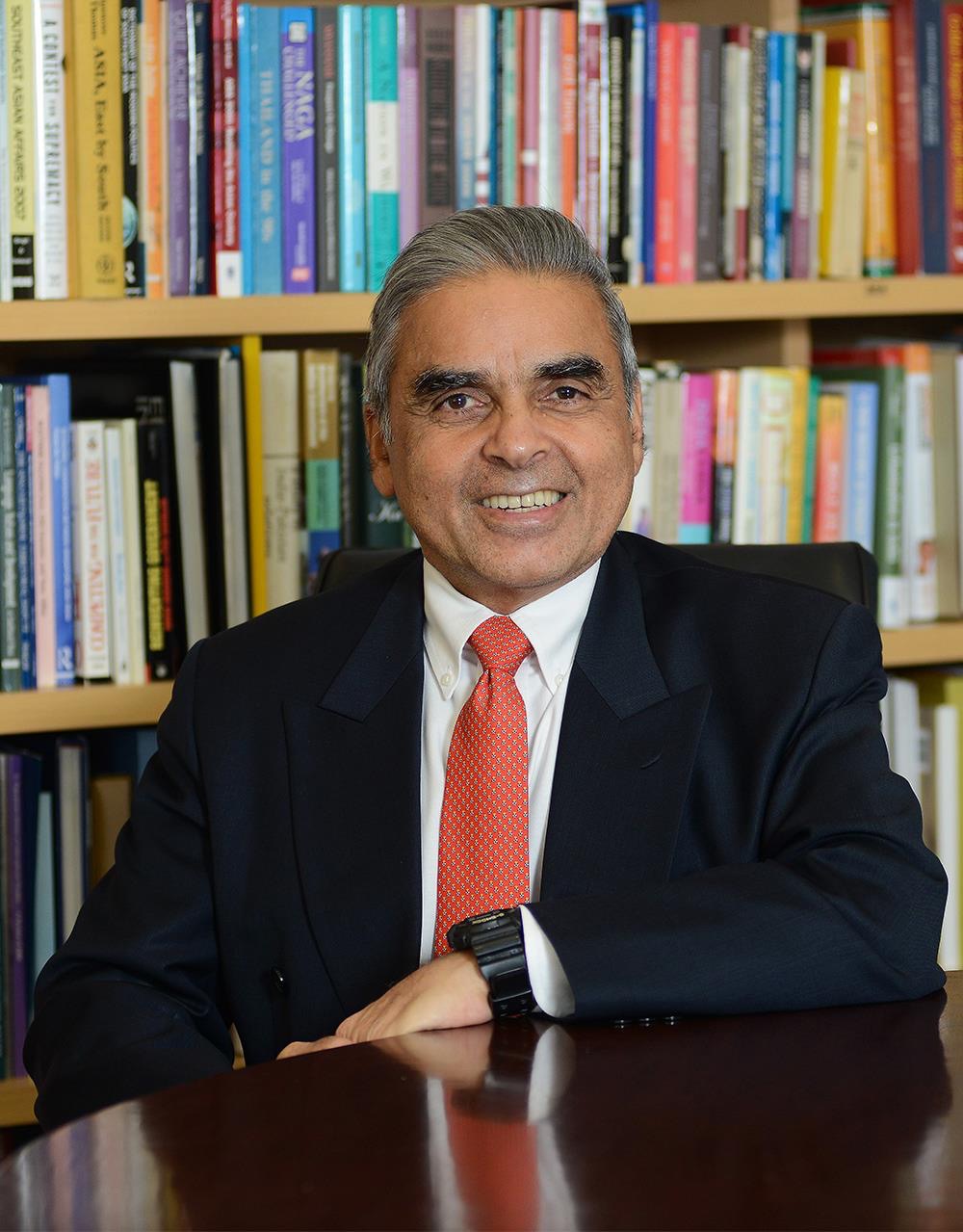 SINGAPORE – The well-known Singaporean academic Kishore Mahbubani has been elected as a member of the prestigious American Academy of Arts and Sciences, joining the ranks of leading lights such as Benjamin Franklin, Charles Darwin and Martin Luther King, Jr who got elected in 1781, 1874 and 1966, respectively.

The American Academy of Arts and Sciences was founded in 1780 during the American Revolution, dedicated to honoring excellence and leadership of exceptional individuals across all disciplines.

To be elected as its member bears one high honour and prestige.

Professor Mahbubani is currently a senior advisor and professor in the Practice of Public Policy at the National University of Singapore (NUS).

Prior to that, he was in Singapore’s diplomatic service for more than three decades, with postings to Cambodia, Malaysia and Washington DC.

He was also sent as Singapore’s ambassador to the United Nations twice, during which he was the president of the Security Council.

From 1993 to 1998, Professor Mahbubani served as a Permanent Secretary of the Ministry of Foreign Affairs. Eventually, his intellectual views and proficiency on Asian, and international affairs got him selected as one of Foreign Policy’s Top Global Thinkers in 2010, and 2011.

Published on the NUS news site, the former diplomat says,” I share this accolade with family and friends who have been my stalwart supporters throughout my journey in foreign affairs and academe. This honour is also a reflection of the exceptional global stature of NUS, and a tribute to the talented people that I have had the privilege of working with over the years.”

He will join the other acclaimed membership recipients at a ceremony in October this year in Cambridge, Massachusetts, US.

The membership recipients include the Former First Lady of the United States Michelle Obama and the gender theorist Judith Butler from the University of California, Berkeley, as well as members of the Class of 2019.