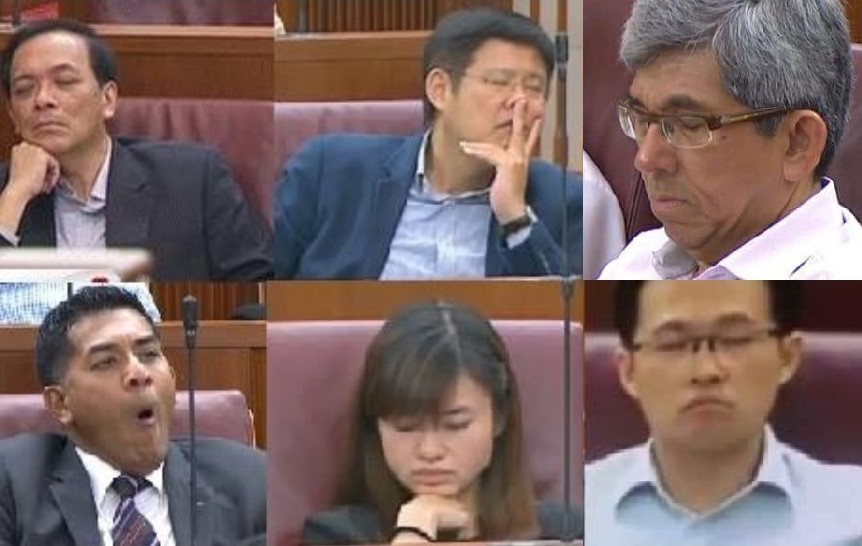 Responding to a parliamentary question filed by Workers’ Party Non Constituency Member of Parliament Leon Perera, PM Lee revealed in a written reply that the average performance bonus political office-holders received last year was the lowest in the past 5 years.

The Prime Minister is the one who decides how much performance bonus political office-holders will receive. The bonus is reportedly dependent on how well the minister has done for the year as well as their contributions to their immediate portfolios and to the government as a whole.

Unlike the performance bonus, which differs from minister to minister depending on their contributions to national development, all members of political appointment will receive the same national bonus amount.

PM Lee’s announcement that political office-holders received an average 4.1 months performance bonus comes even as the GDP appears to slump. 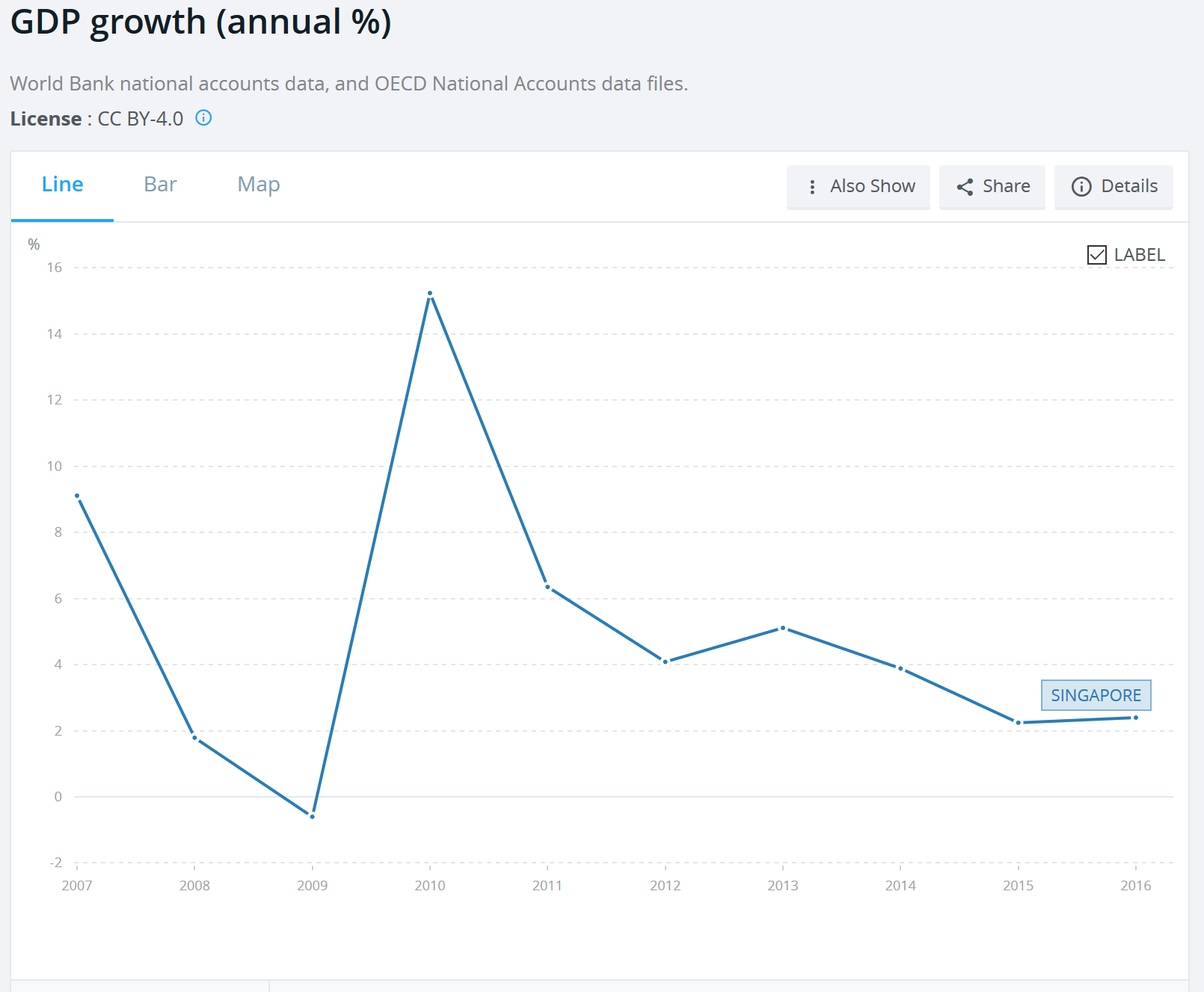 Echoing Deputy Prime Minister Teo Chee Hean, PM Lee said in his written reply to Perera yesterday that the Government will maintain the current pay structure since a committee he formed to review the salary framework found that the pay structure “remained sound”.

The head of Government added: “Therefore, we should maintain this structure. While the MR4 (or entry-level minister) benchmark had increased by 9 per cent since 2011, the Government noted that the 2017 MR4 benchmark was lower than the 2016 MR4 benchmark, and hence had decided to maintain salaries at the current level and watch salary trends further. That remains the position.” 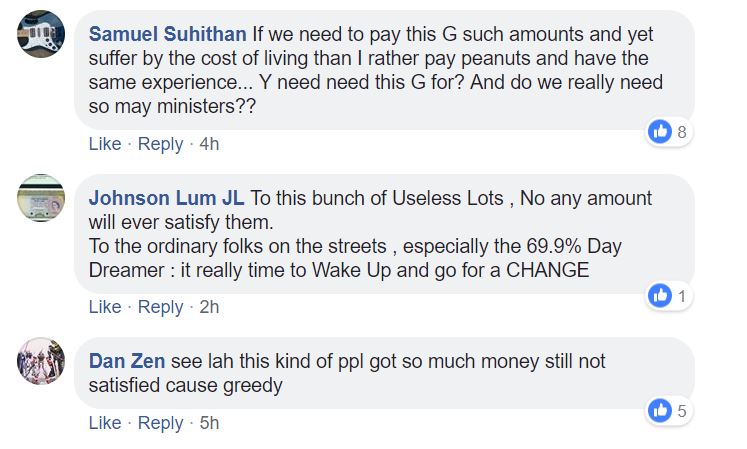 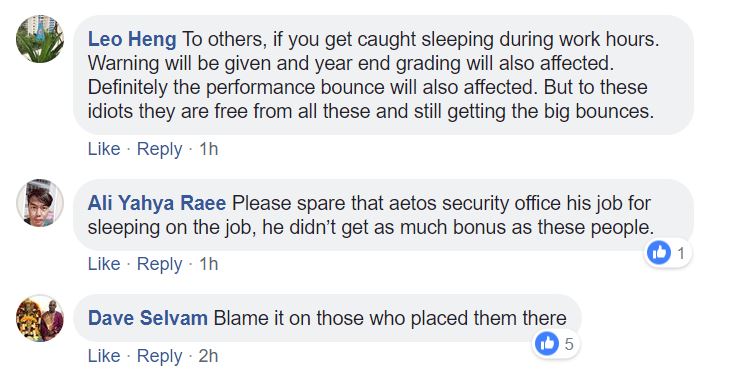 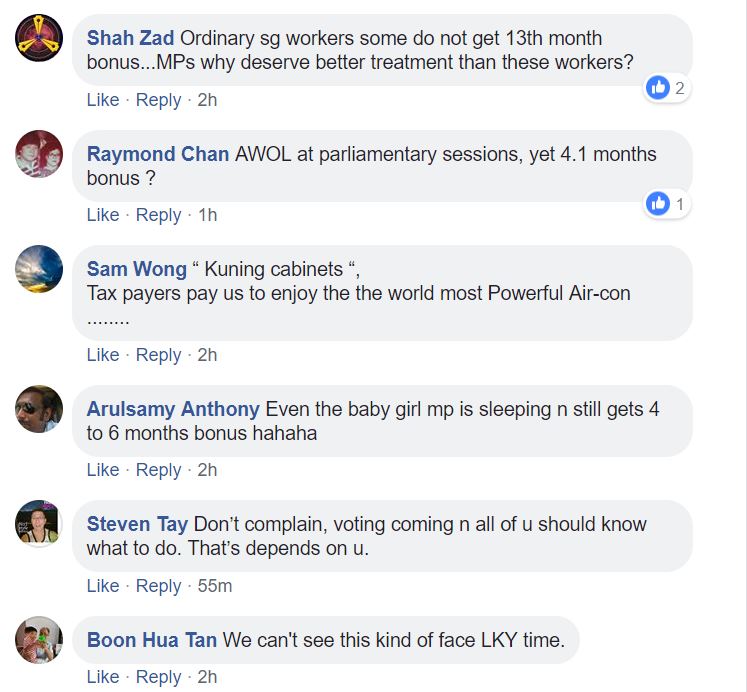