Palestinian refugees fear for the future after U.S. pulls funding 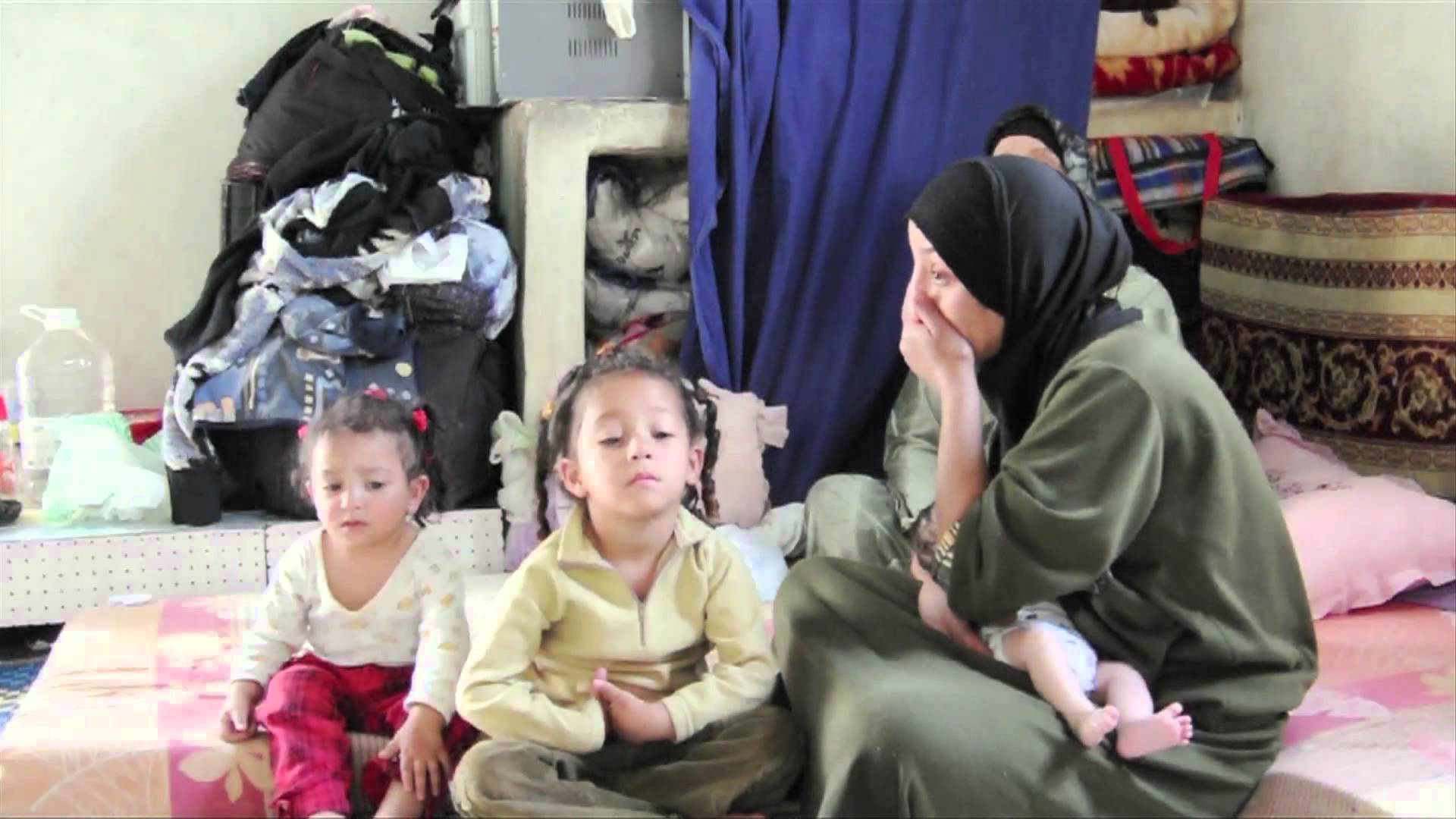 —
BEIRUT, Sept 4 (Thomson Reuters Foundation) – Like children across the northern hemisphere, young Palestinian refugees went back to school this week after their summer break. How long they will be able to stay is an open question.

The United Nations agency that funds schools for Palestinian refugee communities has said it may run out of money to keep them going by the end of this month after Washington – its biggest donor – halted its funding.

The U.N. Relief and Works Agency (UNRWA) provides services to about 5 million Palestinian refugees across Jordan, Lebanon, Syria and the West Bank and Gaza – among them Ziad Shtewi, a 63-year-old father of 10 who lives in a camp in north Lebanon.

“Many Palestinian refugees can’t find work, or get paid little. How will we educate our kids?” said Shtewi, who has has two children at UNRWA schools.

“These kids will be in the streets. It will be a generation of uneducated kids. It would be a horrible life. Education is critical for their future.”

UNRWA runs 66 free schools across Lebanon, which it says is home to nearly half a million registered Palestinian refugees, most of them descendants of those who were driven from their homes or fled the 1948 war that led to Israel’s creation.

Schweti said the impact of the funding cuts would be “catastrophic” for the community – a view echoed by fellow refugee Fuad Ashool.

“We have our hands on our hearts and are really afraid of the future – I am worried about where my kids are going to go,” said the 53-year-old father of four, who like Schweti lives in the Nahr al-Bared camp.

Ashool used to paint apartments, but can no longer work because of his back pain. He said he feared losing UNRWA’s financial assistance, and worried for Palestinians who were even worse off.

“Our people will have to become beggars,” he said.

“We are a group of people that want to go back to our homeland, and in Lebanon we are thankful for being here, but this stress that we are living in is so uncertain and difficult,” said Ashool.

UNRWA has said it faces a shortfall of more than $200 million after the United States slashed funding earlier this year, having promised $365 million for the whole year.

Washington said the agency needed to make unspecified reforms and called on the Palestinians to renew peace talks with Israel.

UNRWA-run schools in the occupied West Bank and the Gaza Strip got under way last Wednesday. “All eyes are on the end of September when, if things continue as they are, we will not have enough money to keep our schools open,” said spokesman Chris Gunness.

“Palestine refugees see an UNRWA education as a passport to dignity and if they lose that, they lose their future. If UNRWA services close down, the situation of a deeply marginalized community will get significantly worse.”

Barred from taking up most jobs in Lebanon, the refugees depend on UNRWA for basic services. Many live in overcrowded camps with frequent electricity and water cuts.

For Lora, who relies on UNRWA for the blood pressure medication she needs, it is a question of survival.

“Without UNRWA we can’t live. It will be devastating for our people,” the 43-year-old Palestinian told the Thomson Reuters Foundation by phone, declining to give her full name.

“We could die at the doors of hospitals because we can’t afford it.”

Singapore—Edward Chia, one of the newly-minted MPs from the ruling People’s Action Party (PAP), has been the target of criticism lately concerning the minimum wage issue. At one point in the debate in Parliament on Oct 15 concerning the issue, Mr Chia...
View Post
Featured News

Singapore -- In the latest development concerning the New Silkroutes Group, the healthcare provider announced on Tuesday night (Oct 20) that it had appointed Mr Darrell Lim Chee Lek as acting independent non-executive chairman of the board with effect from the...
View Post
Featured News

Singapore—Popular DJ and former actress Jade Rasif was shocked when an ad for a sugar baby site popped up while she was watching a video on YouTube with her young niece. Ms Rasif who is now the mother of a toddler, said...
View Post
Please follow and like us: