One year on, Taiwanese woman who assaults Taxi Driver and Security Guard was not punished. 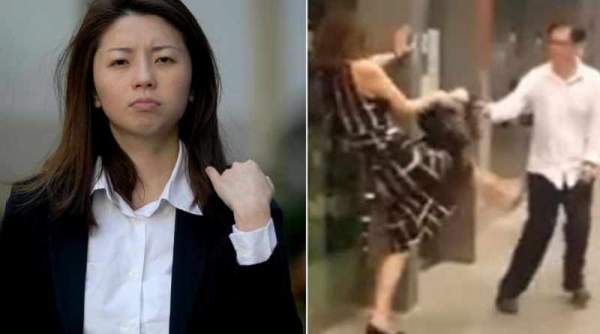 It has been almost one year since Taiwanese Woman Dina Huang Chih Yung has refused to pay her taxi fare, then assaulted the taxi driver and security guard.

However, one year on, no official punishment was ever dealt. The last news we heard was in May 2017, where it was announced she would be charged in court. The result of those charges, if they actually happened, was not known.

Why was there no news at all? Is it because the punishment was so meager, it wasn’t even worth reporting? Or was the case was dropped and no court case ever proceeded? Or perhaps she fled the country long ago? Or maybe the TV station and 154th ranked media didn’t think that a foreigner bullying a Singaporean was considered worthy news?

I find it absolutely atrocious, that the authorities would just lay this buried, thinking that all Singaporeans have long since forgotten this case. I urge the public to not let this matter be swept under the carpet just like all the other cases! Did the authorities really think that people would just forget?

If a Singaporean misbehaved, he/she would be quickly punished, and the news would report it all over the place! But when a foreigner bullies a Singaporean? Swept under the carpet, as usual!