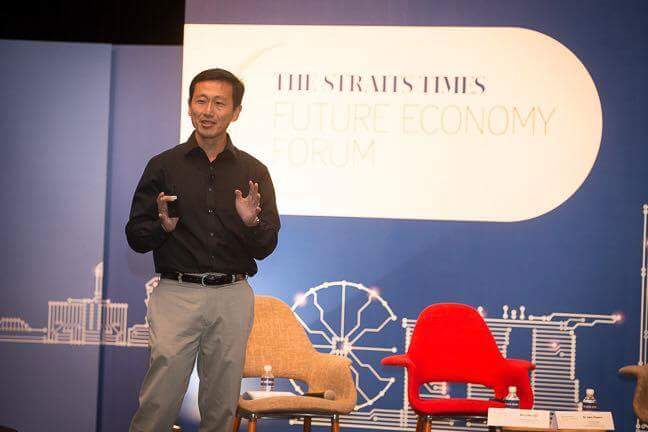 “Singapore must become a runway economy: Ong Ye Kung” pontificated The Straits Times headline. That description does not make sense to me.

Singapore to become a runway where “ideas are conceived, business plans are developed, resources are put together and, from here, products and services can be launched to the region or to the world”, he said. When he was asked about concerns over widening inequalities in the future economy, he said the “runway” approach will help alleviate this.

But isn’t this what we have already  – or should already have been doing 15-20 years ago. Or is he telling us that his boss, Prime Minister Lee Hsien Loong’s euphemistic ‘Growth Enhancement’ strategies and ‘catching the next wave’ mantra back then were just smokes and mirrors.

The whole concept of his runway is nothing new. This was called the Platform Company all of 15-20 years ago in which Western companies, especially the American ones, took advantage of China as a cheap source of production and the idea of contract manufacturing while retaining the highly skilled management, innovation, product development and marketing back home. Think of Apple and Nike.

So where is that fabled long term planning and that foresight that supposedly needed that overwhelming mandate? Tell you what, it is that cheap foreign labour thingy. Just like the business owners, the government strategy is dependent on foreign labour.

Whichever you call it, platform or runway, this is no panacea to inequality. The higher emphasis on skills and know-how, and on technology will widen inequality becomes the rewards will flow disproportionately to those in the platform or the runway, and the majority of workers won’t be in it. Chalk it down to Ong making yet another excuse for the government to do little to alleviate inequality through the only means possible: greater redistributive social spending.