Netizens unhappy about 6.9% increase in electricity tariffs for July-September 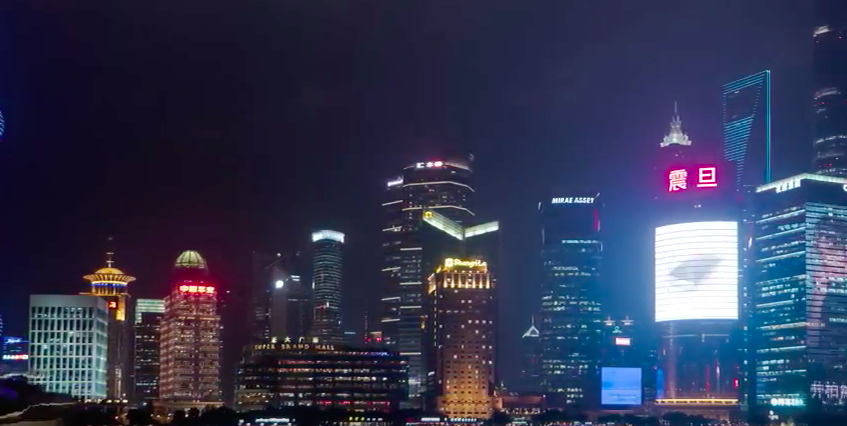 The Singapore Power (SP) Group announced today, June 29, 2018, that tariffs on electricity will increase by 6.9 per cent from July 1 until September 30 this year.

The increase in tariffs is because of the greater cost of natural gas in the generation of electricity.

This is equivalent to an increase of 1.50 cents per kWh in comparison to April to June 2018, meaning that for households, the electricity tariff will go up to 23.65 cents per kWh, up from 22.15 cents. For example, a family that resides in a 4-room HDB apartment will see an increase in their bill of S$5.61.

Many netizens were understandably unhappy about the increase in tariffs.

One netizen lamented that the government does not seem to care that citizens have not received a pay increase to cope with rising costs.

Others were downright sarcastic in their comments

However, a few netizens seemed to genuinely feel that the increase in tariffs was fairly reasonable, and that electricity rates in Singapore less expensive than in other parts of the world.