The Independent News
Home News Featured News Mother of NSF who died due to heat stroke reveals her son... 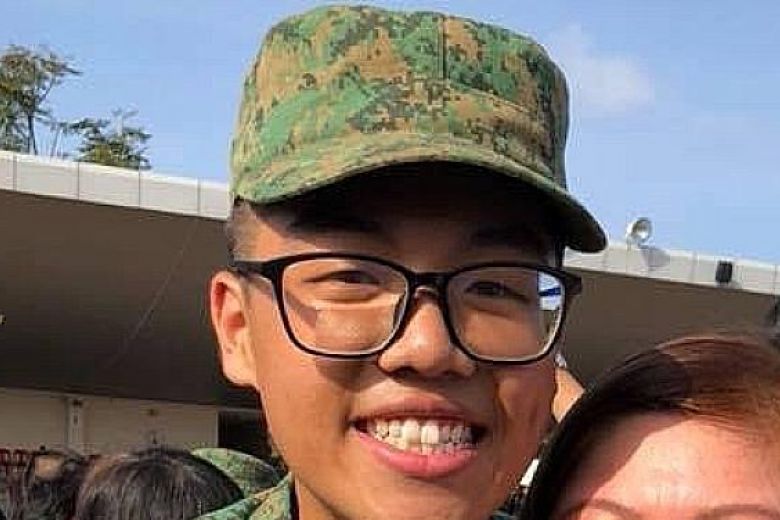 Jasmine Yeo, the mother of the NSF who passed away due to a heat stroke, has revealed that her son signed up to donate his cornea before his untimely passing:

Yeo’s son, Dave Lee – a Guardsman from the 1st Battalion Singapore Guards, was found to display signs of heat injury at about 8.35am on 18 Apr 2018. The Private had just completed an 8km fast march in Bedok Camp. He was pronounced dead yesterday at 5.32pm at Changi General Hospital after spending 12 days in critical condition at the hospital’s Intensive Care Unit.

Lee had just turned 19 ten days before he passed on.

Lee was an only child to Yeo, a spa manager, and her husband, property agent Dennis Lee. Neighbours told reporters that the family was close-knit.

Lee’s enlistment was celebrated as a momentous occasion by his family. Today, his family members are asking “Who is the real enemy?”

The Armed Forces Council is expected to convene an independent Committee of Inquiry (COI) to investigate the circumstances surrounding the incident, as is procedure in every case involving the death of a national serviceman. The COI has full powers as well as access to information and personnel to fully investigate the circumstances leading to death.