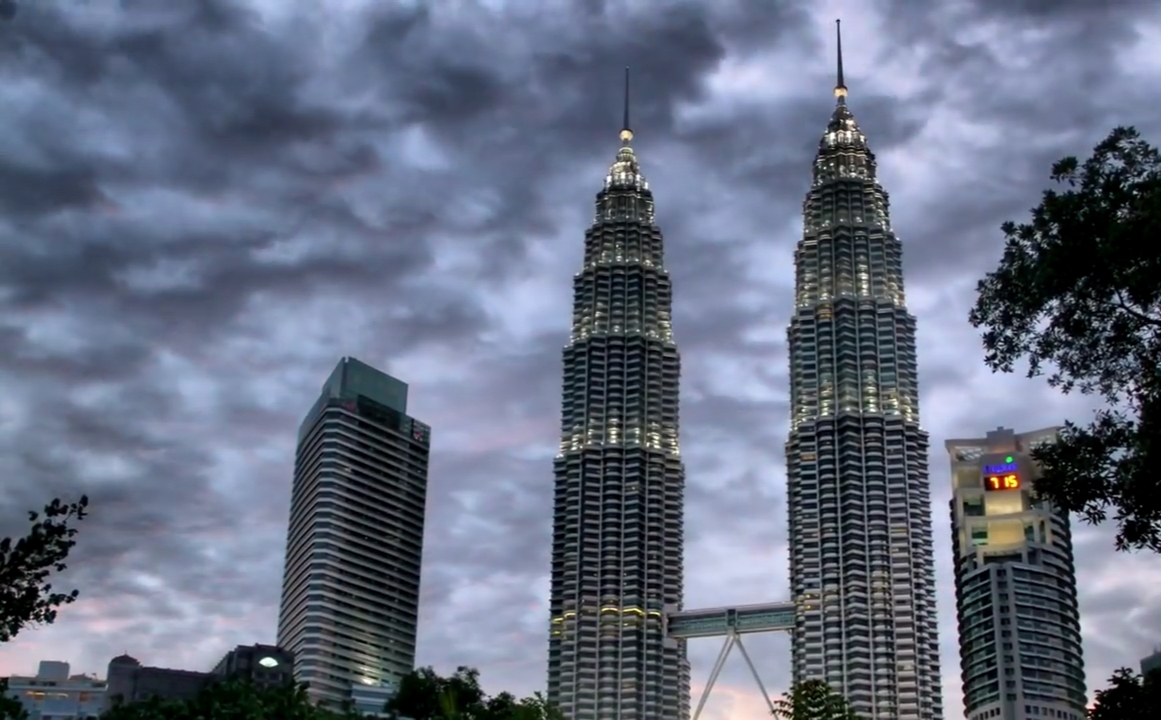 The most serious issue currently confronting Malaysia is the sudden, sharp and severe impact  of reported COVID-19 cases. It has restricted, reduced  and even removed some social, business, travel, entertainment, sports, restaurant, shopping and recreational and leisure activities to a bare minimum.  These strictly controlled conditions are likely, by some estimates, to produce a projected -3.5 to – 5 percent impact on annual growth and could result in the loss of employment for almost a million Malaysians.

The Sabah region has emerged as the epicentre of the pandemic, accounting, in recent days, for easily more than half of the nation’s total number of reported cases. The  scourge of the infectious disease has also brought to the fore many fault lines in the fraught relationship between the dominant peninsula-favoured Federation and far flung Sabah.

Yet the news that was deemed most newsworthy in most news portals in Malaysia in recent days was the sustained and serious jockeying and politicking for prime ministerial office.

First, just before mid-October there was the high profile audience of the putative prime minister- in-waiting, Dato Seri Anwar Ibrahim with ‘ the numbers’ to become prime minister of Malaysia. It turned out to be a false alarm. Then there was the well publicised ceremonial marathon 400km motorcade drive with ministers, police outriders and sirens by the Malaysian prime minister from the federal capital to Kuantan to officially and on the spot obtain the Agong’s Assent for a state of emergency. That again turned out be a sensational nonevent. The act of not assenting was done diplomatically. The advice that was astutely and eventually imparted by the Agong, who is above politics, was that issues that involve housekeeping should be resolved by those elected representatives amongst themselves in consultation with the prime minister. The prime minister who seems obsessed with being in absolute and continued charge has not overcome the fallout from the episode of the Royal demurral in relation to an emergency. An emergency would have been unfairly advantageous to him. It would have however had an adverse impact on overall freedom, democracy and the sacred principle of the separation of powers at a minimum.

The immediate issue at hand for Malaysia is the Budget for 2021 which must pass parliamentary muster before the end of the year. It will be presented on Friday, November 6 by Malaysia’s Finance Minister, Tengku Zafrul bin Tengku Abdul Aziz in the country’s historically most sharply divided House of Representatives. It is the Finance Minister’s maiden Budget speech, expertly prepared by experienced civil servants after a long process of consultation with various interested parties. It is the unprecedented backdrop of a precarious and perverse government’s parliamentary position that attracts most concern.

While it is widely acknowledged that Prime Minister Muhyiddin may have had initial apprehensions in getting the simple majority to pass the Budget there is a wider recognition that the Budget is of far overarching significance and symbolism to keep the sinews of the state functioning. It’s smooth passage will be argued as a nonnegotiable one. It is likely that while the MPs on the Opposition bench will initially take principled and provocative positions eventually, when reality bites,  sanity will likely prevail and the Budget will get the grudging blessing it deserves.

Parliament began sitting on Monday, November 2nd after a break of  four months.The implied  severance of the Covid-19 pandemic which has reportedly affected staff in parliament was applied by the Speaker  to shorten sittings to three hours per day in the initial period. Given the trust deficit in the current government it is unclear if the sittings are shorter on account of the pandemic, the precarious position of the prime minister given the numerous no-confidence motions against him or for other unspecified reasons. The main order of business remains the passage of the following year’s Budget. For the Budget session the three-hour rule may  be relaxed.

The  sharp spike in Covid-19 cases in Sabah occurred on the heels  a by-election held in Sabah on September 26.  Sabah with just 12  percent of the nation’s population began registering more than 50 to 60 percent  of the total number of the nation’s cases in October. Beneath the surface there was much despair, disillusionment and distress that Sabah was not getting the prime attention and priority it deserved . Towards the end of October there was much coverage of the number of Covid-19 victims who were brought in dead in Sabah. Sabah also topped the number of deaths from Covid-19 infections accounting for almost half the cumulative national total. A well respected health systems and global health practitioner, Dr Khor Swee Kheng is quoted by a reputable weekly as saying “the dramatic rise in Covid-19 cases in Sabah over a very short period is superimposed on a fragile and under-resourced health system, increasing the risk of the system being overwhelmed.”

Sabah is one of the country’s most resource rich regions which contribute 6.1 percent to the country’s GDP. On account of long years of neglect and the never ending imposition of peninsular- first preeminence policies and practices Sabah has been left behind. The region’s people have been regularly attended to more as pesky provincials during elections than as compatriots deserving careful consideration of their basic needs. Sabah has the the highest poverty rate at almost a fifth of its population. Kuala Lumpur and Putrajaya have to act fast and with meaningful measures to rectify the relative backwoods situation of the region.

Before October ended there was that one scurrilous and provocative stand-alone sentence in para 12 of a long commentary on an European leader’s reaction to the brutal killing of a French national. That commentary, especially that standalone sentence by a former prime minister of Malaysia over-blew overwhelmingly that statement by the European leader. The irony was that many came to the rescue of the former Malaysian prime minister justifying and rationalising his statement as it should be seen in a much larger context. But because the offensive statement could be lifted out of its context without any alteration its straightforward meaning could not be fudged either. It was a done thing which will continue to invite negative attention to not only the person who said it but to Malaysians as a whole.

Yet most educated and enlightened Malaysians were scurrying to read the statement of the obscure mufti of Singapore whose mature and measured reaction perhaps best captured the prevailing sentiment in Malaysia. The Mufti, Mr Naziruddin Mohd Nasir had said, “ Such attacks are not only an affront to the human soul, but an assault on Islam, as they took place in the month  where Muslims commemorate the birth of Prophet Muhammad by honouring him with good deeds and behaviour.” It is a positive and profound statement reflecting the universalism and humanity of Islam.

Naziruddin has set an abundantly clear and brilliant benchmark by using a series of rather unfortunate events in faraway France to demonstrate the divine message of the magnanimity, mercifulness and majesty of Islam.