LETTER: Zero tolerance for teaching misconduct by academics in Singapore 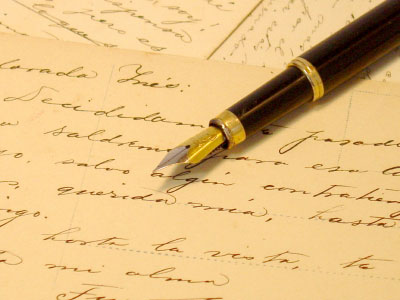 The following is a letter by a reader of this publication, Sunny Tan Keng Sooi.

—
I read with interest in the local media on scientists who were awarded research grants to the tune of S$10 million by Singapore but who carried out falsification of data exercises. (https://theindependent.sg.sg/india-trained-professor-sacked-by-ntu-for-wilful-negligence-in-research-oversight) This is probably the tip of the iceberg as it must have been going on for some time.

However, there were other serious transgressions by academics but they have been overlooked. There were cases of dons who refused (or pretended) to teach master and doctorate students.

To cite one case. I was a doctorate student of NUS, supervised by a Briton with a doctorate from Oxford but he did not give me any instruction for two years, in spite of my repeated requests for appointment.

Then he submitted a bad report on my academic progress and this led to my dismissal from NUS.

Around that time it came to my knowledge that he transgressed in several ways.

A serious one was that he plagiarised for his doctoral thesis, Literacy in Fiji, but Oxford awarded him the doctorate degree anyway.

The South Pacific scholars however banded together, ostracised him and one of them even wrote a paper on his plagiarism. It was published in their parish journal, Journal of the Polynesian Society.

Another transgression was that he had a very intimate relationship with one of his student and he assessed her examination scripts for Sociology.

They fell in love all of a sudden so much so that he drove his British wife and his two little sons from the bungalow (which belonged to NUS), back to England and brought in the first year Peranakan student to become the de facto lady of the house.

As I had a contact at University of the South Pacific, Fiji, through him I managed to get information of this don’s plagiarism and submitted them to NUS. But the university did not act, and behaved as if nothing had happened.They continued to allow him to function as a full fledged academic. But NUS eventually did not renew his contract and ‘everyone’ knew I was responsible for it.

What we can learn from this case and the falsification of data by scientists is to act decisively and also to be open about it to the general public.