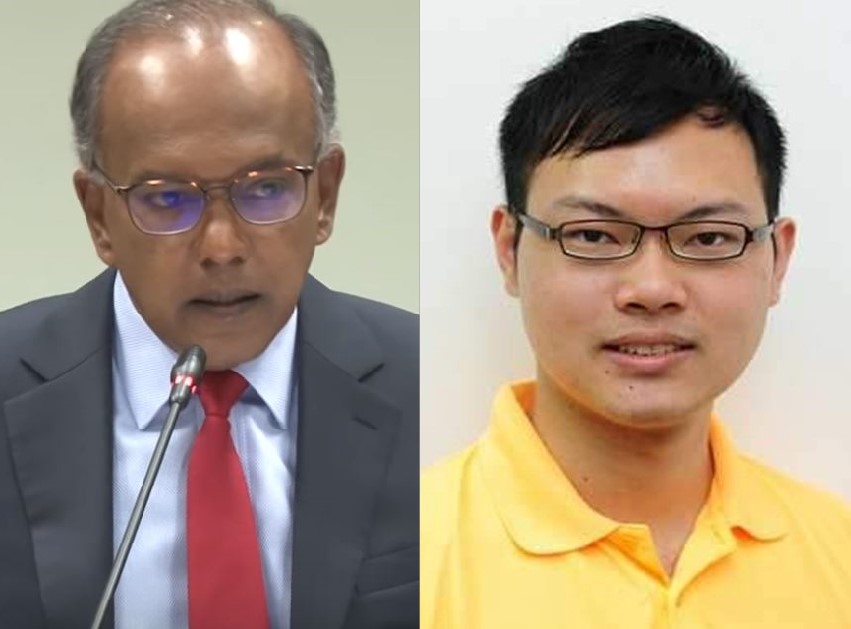 Law and Home Affairs Minister K Shanmugam has weighed in on an article published on anti-PAP website, the States Times Review, on 5 November 2018, which made statements that were false and malicious, and impugned the integrity of MAS as a financial regulator.

Shanmugam has since called the comments made in the article against Prime Minister Lee Hsien Loong and the Government “absurd”, as he asserted that the authorities will take action against all involved based on investigations and advice from the Attorney-General’s Chambers.

The Law Minister told the press: “When you make allegations of corruption, money laundering against the Prime Minister, Government of Singapore that we are complicit in this and so on, we’ll take this very seriously.”

According to Alex Tan, the founder of the States Times Review, the Infocommunications Media Development Authority (IMDA) has also sent him a notice to remove the defamatory article from his website.

Refusing to abide by the warnings, Tan defiantly shared on social media that he sent this response to the IMDA:

“The website will refuse to bow down to the dictatorship’s draconian censorship order or accept any arbitrary order naming any content as “fake news”. I will wear the ban and the falsified charges as a badge of honour.

“Singaporeans should not be afraid of the truth or impugn their integrity bowing to legalised corruptions and threats.”

Tan, who runs his website from Australia, added on Facebook: “States Times Review will refuse to remove the alleged offending article. If the Singaporean Prime Minister is adamant on being innocent, he or his acting proxies, i.e. Monetary Authority of Singapore and Infocomm Media Development Authority (IMDA), is welcomed to file a case with the Australian authorities.”

https://theindependent.sg.sg/mas-files-police-report-against-alex-tan-of-states-times-review/Follow us on Social Media