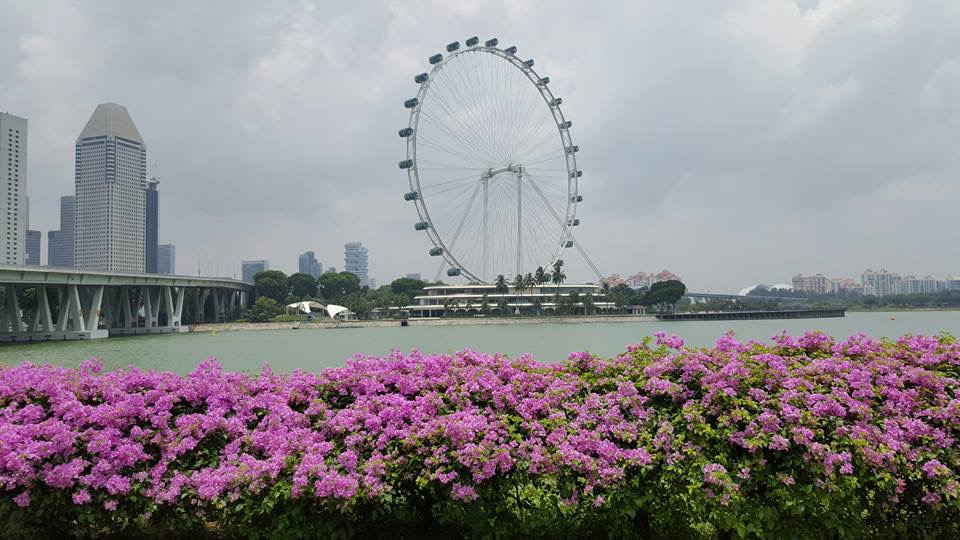 Singapore—According to Dale Fisher, an infectious disease expert who is also the chair of the World Health Organization (WHO) Global Outbreak Alert and Response Network, countries would do well to not only look to Singapore as an example of what to do amid the coronavirus crisis, but also to imitate the steps it has taken in preventing a widespread outbreak.

Singapore, which saw its first confirmed Covid-19 case On January 23, has not had an uncontrolled rate of infection. Its health system has not gotten overwhelmed either. On Wednesday (Apr 1) the number of confirmed coronavirus cases breached the 1,000 mark, and so far, there have only been four coronavirus-related deaths.

Singapore, along with South Korea, has been held as an example of how to successfully manage the pandemic, due to measures that both countries put in place in the early days when the illness appeared.

And about Singapore, Dr Fisher said, “All the things that Singapore has in place, any country under lockdown will need to do these, or implement these during lockdown, so that they can be safe afterwards.”

Dr Fisher included among these measures isolation and quarantine procedures and diligent contact tracing, that is, finding the people who had been in close contact with people positive for Covid-19, as well as practicing safe distancing.

He told  CNBC’s “Street Signs Asia” on March 30 that Singapore acted quickly upon learning about the coronavirus in Wuhan, the city in central China where the virus originated.

“So January and February was really the time to ramp up, and that’s when Singapore was particularly active in getting itself ready … any country really had January and February to get themselves prepared. And countries that didn’t take advantage of that lead time are now the ones that have got a problem,” Dr Fisher added.

In a March 21 article for TheConversation.com, one of Australia’s largest independent news and commentary sites, Dr Fischer maintained that while other countries have gone into lockdown to prevent the spread of the coronavirus, such a measure is not necessary in Singapore. This is because, he says, the country had made diligent preparations for such an outbreak.

Singapore, in fact, started getting ready for an outbreak of disease after Sars in 2003, putting into place the required laws and building isolation and negative pressure rooms in hospitals.

He added that one important thing Singapore did was to keep the confirmed cases in hospitals rather than at home, even those that were only mild cases.

“In Singapore, we think it’s better to hive those people off and look after them elsewhere until the virus is clear. People with mild cases are kept in hospitals – we have enough space to put all the positives together.”

He also cites diligent testing and contact tracing for people under investigation for the coronavirus, mass testing and strict quarantine rules that the Government was making sure were being followed.

Dr Fisher also said that there was clear and consistent communication from the authorities, as well as transparency from the Government.

Dr Fisher said that it may be easier for Singapore as a small country and added that, for bigger countries, it is important to be organised and to have coordinated messaging.

“It’s really about leadership being organised enough to get the messaging right as a team. Then people will feel more comfortable and are much more likely to follow the rules.” /TISG

No need for lockdown in Singapore, says NUH doctor