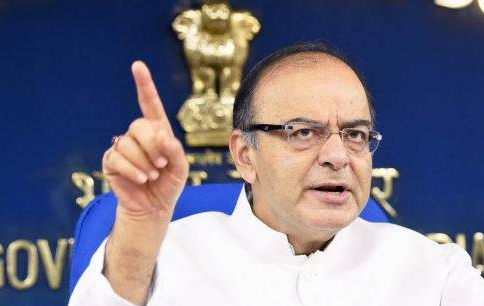 India’s Finance minister Arun Jaitley has squarely pointed his fingers at Singapore for being used by unscrupulous individuals and organisations to avoid paying taxes to the Indian government. He said that Singapore (along with Cyprus and Mauritius) had become routes for round-tripping of “local money going out and then coming back by these routes and therefore avoiding tax.“

Speaking at a Times Now function Mr Jaitley said that India has already reworked its tax treaty with Mauritius and Cyprus, but that the reworking of the treaty with Singapore is in the process of being finalised.

“Now with Singapore we are at almost final stages of wanting to revise that. Something is likely to happen in near future,“ the Indian Foreign Minister added.

Last month, Mr Jaitley unveiled a scheme to give Indian tax dodgers a chance to come clean. Under the scheme, a person making the declaration would have to pay 50 percent in taxes and surcharges. The person would also have to park a quarter of the total sum in a non-interest bearing deposit for four years.

The Indian government believes that this scheme would bring billions of dollars worth of undeclared income into the mainstream economy.

The move followed Indian Prime Minister Narendra Modi’s decision to scrap 500-rupee and 1,000-rupee banknotes in a a demonetisation effort to curb corruption.