The Independent Singapore News
Home News HIV & AIDS in Singapore: Getting onto the Fast Track to Stop...

HIV & AIDS in Singapore: Getting onto the Fast Track to Stop AIDS and HIV 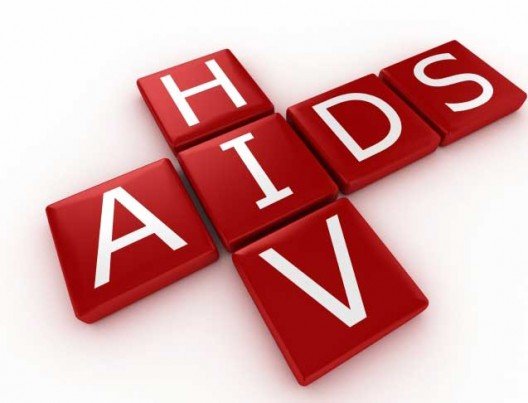 In 2014, the Joint United Nations Programme on HIV/AIDS (UNAIDS) announced its ambitious treatment target to end AIDS as a major public health epidemic by 2030[i]. To achieve this, countries were asked to work towards the goal of “90-90-90” by the year 2020. This means that 90% of people living with HIV should know their HIV status; 90% of people who know their HIV-positive status should be on treatment; and 90% of people on treatment should have suppressed viral loads.

HIV treatment is a critical tool towards ending the AIDS epidemic, but it is not the only one. While taking action to maximize the prevention effects of HIV treatment, urgent efforts are similarly needed to scale up other core prevention strategies.

The Fast Track Cities Initiative[ii] [iii] (www.iapac.org/cities) was also launched in Paris on World AIDS Day in 2014. Today, more than 70 cities around the world have signed the Paris Declaration on Fast-Track Cities Ending AIDS, engaging political leadership, affected communities, civil society, city health officials, clinical and service providers, and other stakeholders to accelerate their local AIDS responses. Cities with clear commitment towards fighting HIV include Amsterdam, Paris and San Francisco. They have taken a leadership role to share their experiences and strategies to end HIV transmission. Many cities are now recording significant reductions not only in the number of cases of AIDS, but also in the number of new HIV infections[iv] [v] [vi] [vii] [viii] .

Cities that have joined this movement have put in place effective partnerships between government, community, and local health departments. Their programmes have clear objectives and measurable targets to ensure HIV services and resources are optimally utilized and directed towards those most in need, have the greatest impact, are the most cost-effective, and have the goal of not only preventing HIV-infected persons from developing AIDS, but also stopping HIV transmission altogether.

Action for AIDS strongly believes that Singapore is well placed to end AIDS and to stop the transmission of HIV.  Strategies and programmes needed to reach these objectives should include the following:

Implement stigma reduction strategies, particularly in the workplace, in healthcare and education settings.
Plan and implement an HIV Response Blueprint that has clear deliverables and targets, objective monitoring and evaluation, provide strategic resources, and ensure close collaboration and coordination among stakeholders and partners.Singapore has a well-educated population, world-class healthcare system, advanced communications infrastructure, and access to the best experience and expertise to be one of the first cities to end AIDS and stop the spread of HIV.
Please follow and like us: