The Independent Singapore News
Home News Featured News "He must have lost his way" - Tan Kin Lian makes a...

Mr Tan wrote, "This is a gathering of Old Rafflesians. Tan Cheng Bock is here. Goh CT should be here, but he is not. He must have lost his way." 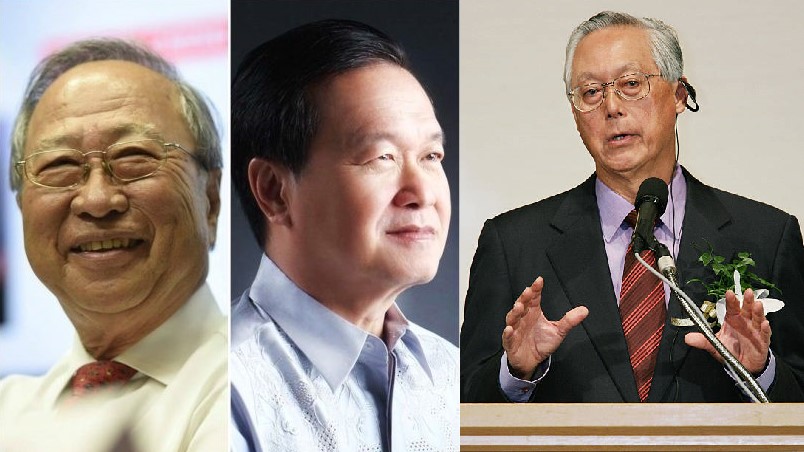 During the PSP’s media conference and official launch, Dr Tan Cheng Bock – a former People’s Action Party (PAP) parliamentarian – put forth the message that the ruling PAP has changed and has “lost its way.”

Mr Goh, a very good friend of Dr Tan, sniped on social media later: “Tan Cheng Bock says that Lee Kuan Yew invited him to join the PAP. Ouch! He omits to say that I put his name up to LKY. Surely I deserve some credit — or rather, blame — for who he has become now?”

In a Facebook post published yesterday, Mr Tan Kin Lian published a photo of a gathering of Raffles Institute alumni and wrote: “This is a gathering of Old Rafflesians. Tan Cheng Bock is here. Goh CT should be here, but he is not. He must have lost his way.” The event was a book launch at Raffles Institute and it was attended by prominent alumni like Dr Tan Cheng Bock, Mr Tan Kin Lian and Mr Tan Jee Say – interestingly, all three men contested the 2011 Presidential Election.

Mr Tan’s post quickly trended on social media and accumulated over 1,000 reactions and over 500 shares on Facebook. Netizens responding to the post correctly deduced that the remark was aimed at Mr Goh over his comments against Dr Tan:

To put it in ESM Goh’s own words, Ouch!

Who is attacking imaginary enemies? Dr Tan or ESM Goh?