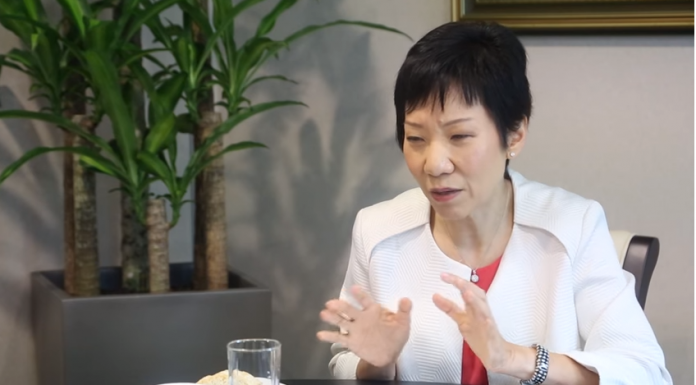 Minister for Culture, Community and Youth Grace Fu has said that the government is concerned about the lack of diversity in schools, with those from elite schools and neighbourhood schools not mixing.

But guess what, the diversity deficit has been there for as long as one can remember, so the government’s sudden concern is a mystery.

It smacks of a top down problem. So let’s start by looking at the top, at who sits in the Singapore cabinet, where the elitism starts.

It’s the story of elitism running deep throughout the political arena and the upper reaches of Singapore society. Not just the men but the women too – Grace Fu herself hails from Number One ranked Nanyang Girls’ High School. Not a surprise at all.

The government says every school is a good school but the proof of the pudding is in the eating. Wouldn’t it be more convincing if the political leaders and top-tier administrative officers tell us what schools they send their children to?

I spoke with Alvin, an alumnus of Catholic High School and National Junior College, for his take. A parent of two teenage children today, he puts it this way: “Let’s be realistic, parents who send their kids to elite schools want that clear line of distinction . . . at elite schools, you make friends with high achievers. The networking, the social interaction with an elite group of friends opens doors even after graduation . . . the networking and the prestige factor help to secure prestigious internships and the chances of getting scholarships also go up.”

In other words, there is no motivation for those from elite schools to mix with those from outside of their elite circle.

It’s crystal clear that elitism in schools and the lack of diversity cannot be effectively addressed simply through expressions of concern. Grace Fu can start by looking at who sits in the cabinet and how the elitism is filtered top down.Follow us on Social Media