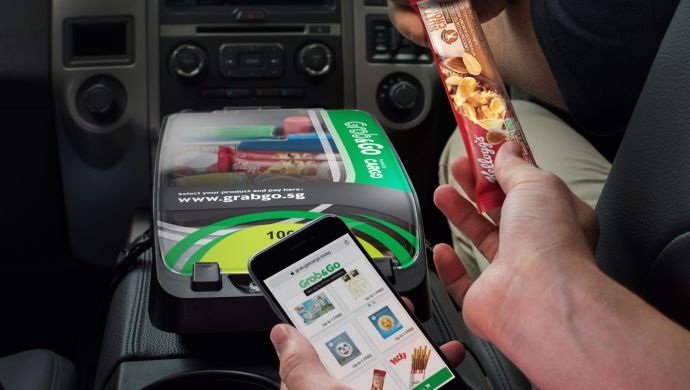 A few weeks after the Singapore Competition and Consumer Commission of Singapore (CCCS) found the Uber-Grab merger to have reduced competition, Grab pushed back against the finding, calling it a “double standard”.

Earlier this month, the CCCS found that the merger with Uber “substantially lessened competition” and suggested Grab would no longer be able to enter into exclusivity rights with taxi or private-hire fleets.

According to Reuters, Grab pointed to inconsistent standards, claiming the competition was able to enter exclusivity agreements without regulations.

The company said the findings went against the spirit of providing choices for drivers and riders.

The CCS concluded that Grab’s partnerships meant that potential competition would have to spend a lot of money to reasonably compete with the ride-hailing giant in Singapore.

There are other alternatives in Singapore — with Ryde and Jugnoo being the most obvious — but they are far smaller than Grab in the city-state. It also appears likely thatGo-Jek will enter Singapore in the near future, but the Indonesian rival is currently focussed on expanding into Thailand and Vietnam.

Also Read: Go-Jek unveils the identity of its operations in Vietnam, Thailand

Grab recently had to walk-back a decision to reduce the benefits for its GrabPay rewards points system.

The post Grab pushes back on Singapore consumer watchdog appeared first on e27.