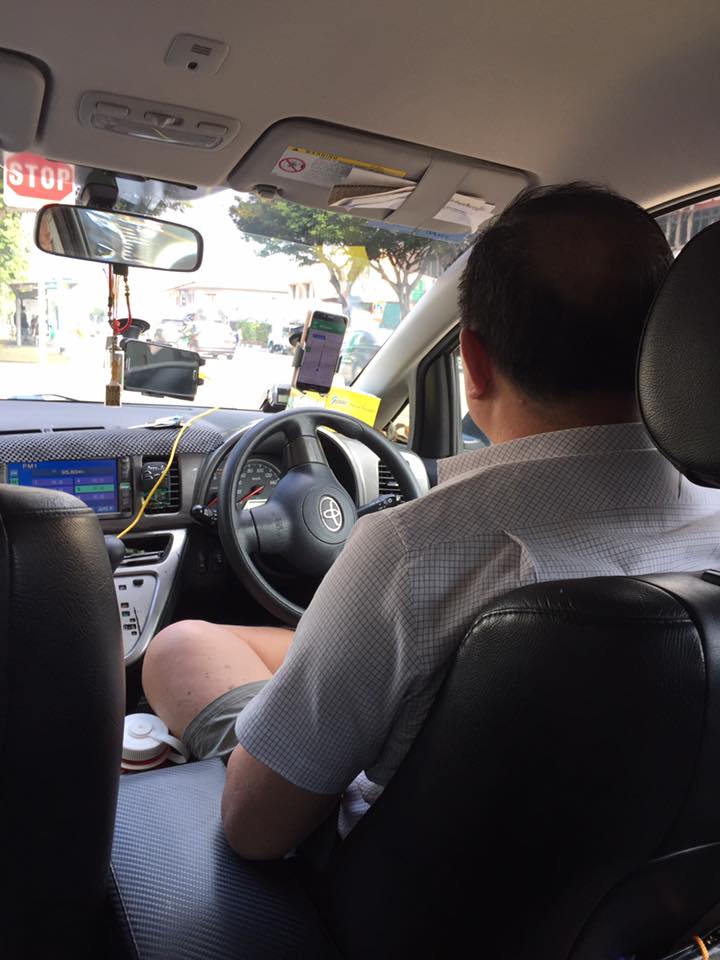 A Singaporean woman has appealed to Grab to take action against one of their private-hire car drivers who allegedly waited for her at an incorrect pick up point and tried to charge her for being late.

The woman, Sheryn Lin, charged that her driver Wang Weng Peng also scolded her “with abusive language,” besides being dressed “inappropriately” and “treating a customer in an unacceptable manner.”

According to Lin, she asked Wang after he picked me up: “Sir, are you still okay to send me to my destination in this abusive state of yours?”

Wang reportedly replied “Why not?!? All I need to do is to charge you!”

Lin replied “Charge me for you picking me up at incorrect pick up point?” at which point she says Wang retorted, “It’s like that one what!”

Wang reportedly invited Lin to exit his car when she said, “Sir, if you continue to behave this way, I’ll alight from your car and feedback this case to Grab.” She said that she felt threatened when he responded, “You go ahead and you watch out!”

Wang has over 4 stars from customers on the Grab mobile application.