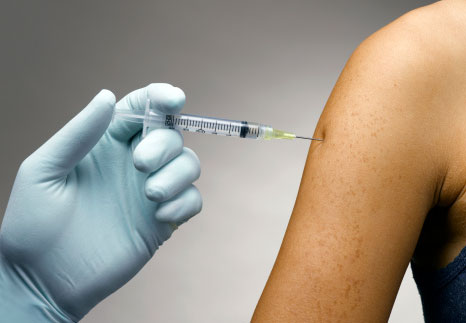 By: M Karthigesu
I am very troubled by the high profile outbreak of food and water borne diseases in Singapore recently. First it was the outbreak from the bakery in Goodwood Park Hotel, then the closure of Pek Kio Food Centre for being at the centre of gastroenteritis cases in the Owen Road area.
Of course the virus in both outbreaks were different. In the case of the outbreak in Goodwood Park Hotel bakery the gastroenteritis was caused by norovirus, and in the Owen Road cases rotavirus is the cause.
Both viruses thrive in fecal matter and is transmitted through poor bathroom hygiene like not washing the hands after using the toilet, and when an infected person’s unwashed hands touch food or other objects, including dishes, doorknobs, faucets, and other surfaces. The transmission method for both viruses is the same as typhoid.
Like persons with typhoid, the persons who have norovirus or rotavirus can be asymptomatic, but still be contagious. Like Typhoid, this virus is passed from person to person via contact and, most commonly, through ingesting the virus because food was handled by someone who was sick or the food was prepared on an unclean surface.
In this regard, I am disappointed that the National Environment Agency (NEA), in consultation with the Ministry of Health (MOH), no longer requires food handlers to undergo mandatory typhoid vaccination and tuberculosis screening with effect from 27th September 2010 (i.e. food handlers are henceforth not required to undergo typhoid vaccination or be screened for tuberculosis). Food handlers are now only required to attend food hygiene courses as a mandatory requirement.
It is unclear how many food handlers in Singapore are foreigners on work permit, but a NUS study pointed their finger at the rising number of foreigners as being one reason for the increase in the incidence of tuberculosis (TB) in Singapore since 2008.
And of the 58 reported cases of typhoid in 2014, the majority, 29 were foreigners with 23 of them working here in Singapore.
Such being the situation here it is very puzzling why NEA and MOH decided that vaccinations and medical screenings were unnecessary for food handlers. And they did away with the vaccinations and medical screenings barely one year after the Rojak incident in Geylang Serai which killed a few people.
There are stricter laws in other countries. For examples in Canada and some states in America, food handlers are even required to be vaccinated against Hepatitis A.
Perhaps the requirement for food handlers was relaxed so as to ease the labour crunch that eateries face, but it comes at the expense of the consumers food safety. The Singapore Government also cannot be reactionary and try to fix a problem only when a catastrophe strikes, but it should be proactive in protecting the wellbeing of Singaporeans.Follow us on Social Media