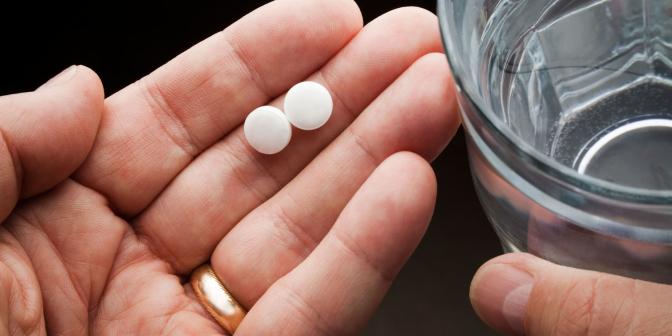 Responding to opposition stalwart Low Thia Khiang’s question in Parliament if medicines sold in public healthcare institutions include profit margins, Health Minister Gan Kim Yong admitted that it does – but that it is not a profit margin.

Mr Gan pointed out that our public healthcare institutions are not-for-profit organisations and that drug prices include a margin to offset overheads and operations costs.

Mr Low reflecting feedback from his residents, questioned why medication sold in hospitals are expensive. He also asked what measures were being taken to bring medication costs down, especially for those with chronic ailments.

“Based on feedback from residents, some Singaporeans still find the cost of medicine high. I believe this is partly due to doctors prescribing drugs for a long duration, or prescribing non-standard drugs.” – Low Thia Khiang

Mr Gan reassured Mr Low that an agency which was recently set up to look for treatments with “good outcomes at affordable costs”, Agency for Care Effectiveness, will issue its first set of guidelines on drugs in May of this year.

Commenting to the parliamentary exchange, ex-NCMP Gerald Giam expressed disappointment that the Health Minister couched the fact that hospitals make money from selling drugs to patients in confusing economic lingo.

“While Singaporeans may have grown to accept that cost recovery is necessary for sustainability, are we prepared to let hospitals “make a margin” at the expense of low income patients?” he asked.

Beneath the Covid-19 pandemic: The danger from belief in conspiracy theories

Katy Perry lashes out at people who say parenting is not...