Foreigner who has confidential details of 14,200 HIV+ individuals fooled the authorities for nearly a decade using fake credentials 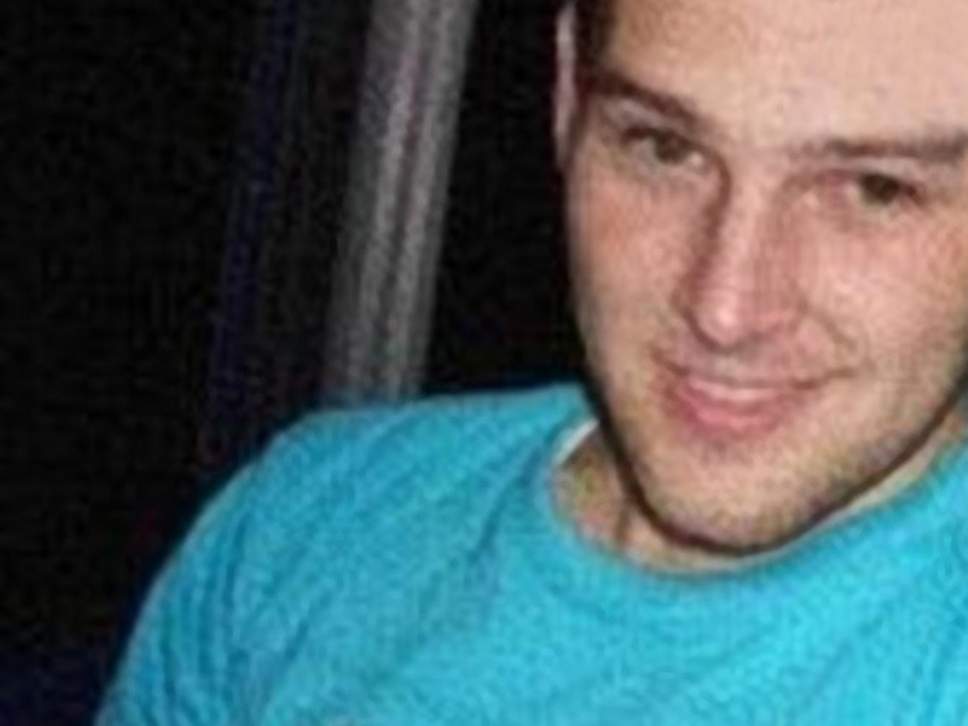 The Ministry of Health (MOH) confirmed today that confidential information regarding 14,200 individuals diagnosed with HIV was leaked and is now in the possession of a foreigner named Mikhy Brochez.

Brochez is an American who posed as a child psychologist fooled Temasek Polytechnic, the Government and the local press for nearly a decade using forged educational certificates, fake claims that he is a child prodigy who is the son of a renowned psychologist, and the blood of his doctor boyfriend in order to cheat the authorities from finding out that he is HIV-positive.

Aware of local laws that ban foreigners with HIV from working in Singapore, Brochez enlisted the help of his boyfriend, medical doctor Ler Teck Siang, whom he had met online. Dr Ler put his own blood taken from his arm into a test-tube and labelled the blood sample with his boyfriend’s name.

Using his employment pass, forged educational qualifications and fake claims that he is a child prodigy who entered the prestigious Princeton University at the age of 13, Brochez proceeded to trick Temasek Polytechnic into offering him a job in 2008.

Over the next eight years, from 2008 to 2016, Brochez ‘impressed’ Temasek Polytechnic so much that the organisation allowed him to set up a Child Psychology Clinic within its campus and allowed him to provide consultancy and assessment services there.

In an interview he gave the local press in 2010, Brochez – who flaunted the fake qualifications “APA, APS, MCollT, MS DPSY, DipED” – boasted that he learned to speak, read and write fluent Hebrew, Spanish and English by the age of three.

Brochez told the press, “I didn’t know I was a gifted child initially,” before bragging that he was a “laboratory rat” of his mother who tested “many of her theories on gifted education” on him.

Attributing his success to his mother’s encouragement, Brochez boasted that he soon became “the youngest registered psychologist in the history of the American Psychological Association.” He added: “My mother is a really big influence in my life. I would not have made it without all her help and guidance.”

The efforts of The Independent UK to locate this “renowned” Dr Teresa King yielded no results and show that this claim too, like the many tall tales Brochez used to trick the local authorities, may be false.

Brochez’ deception came to an end in 2016 when he was apprehended by the authorities. He was sentenced to 28 months’ jail last year for offences including cheating, lying to a public servant, possessing drugs and using forged educational certificates. He was deported from Singapore in 2018.

MOH said today that it discovered that Brochez illegally possessed records of individuals diagnosed with HIV here in 2016. Brochez came into possession of the record through Dr Ler, his boyfriend, who had access to the HIV registry.

In May 2018, after Brochez had been deported from Singapore, MOH received information that Brochez still had part of the records he had in 2016. The information did not appear to have been disclosed in any public manner. MOH lodged a police report, and contacted the affected individuals to notify them.

On 22 January 2019, MOH was notified that more information from the HIV Registry could still be in the illegal possession of Brochez. On this occasion, he had disclosed the information online.

https://theindependent.sg.sg/american-posing-as-child-prodigy-fooled-mom-and-temasek-poly-using-fake-qualifications-for-eight-years/Follow us on Social Media