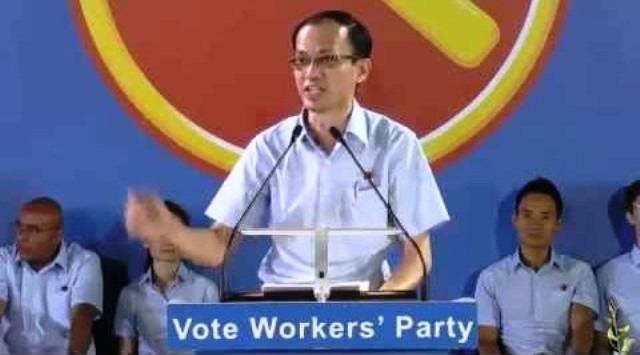 In telling the story his daughter had with a cleaner former Non-Constituency Member of Parliament (NCMP) Yee Jenn Jong pointed out that the government’s aim to create many pathways to success beyond exam grades remains challenging.

The cleaner at a preschool lamented that her son who is a student at a polytechnic was working part-time and hence not concentrating properly in his studies. Mr Yee’s daughter had to convince the cleaner that her son was picking up valuable skills which a classroom education will not be able to give him. Mr Yee said that the cleaner’s concern is typical of the average Singaporean parents.

“We have been conditioned that the pathway to success in life is to score in exams. When you are studying, do not waste time on other things, even if these are useful skills to have or can help one to develop their character. If you are a student, just study. In many parents’ minds, grades are what matters.”

The ex-NCMP also recounted the conversation he had with a “former high-flying government servant turned entrepreneur”, about Singaporeans being exams-smart but lacking the ability to cope in the new economy – an economy which requires innovation, creativity, resilience and many skills that one cannot train through the books.

“When I mentioned about us consistently scoring tops in PISA assessments, he remarked that our education advantage like those measured through PISA often disappear in tertiary studies when one has to go beyond knowledge.”

Mr Yee said that his former civil servant friend also shared his concern about high-flyers taking very safe paths. His friend worries that if Singapore continues to head this way, it will end up doing very safe things to meet short term KPIs, and not do things that are necessary for essential disruptive changes.Follow us on Social Media