The Independent Singapore News
Home News Featured News Does the Education Minister not know that cats are banned from HDB...

Does the Education Minister not know that cats are banned from HDB flats? 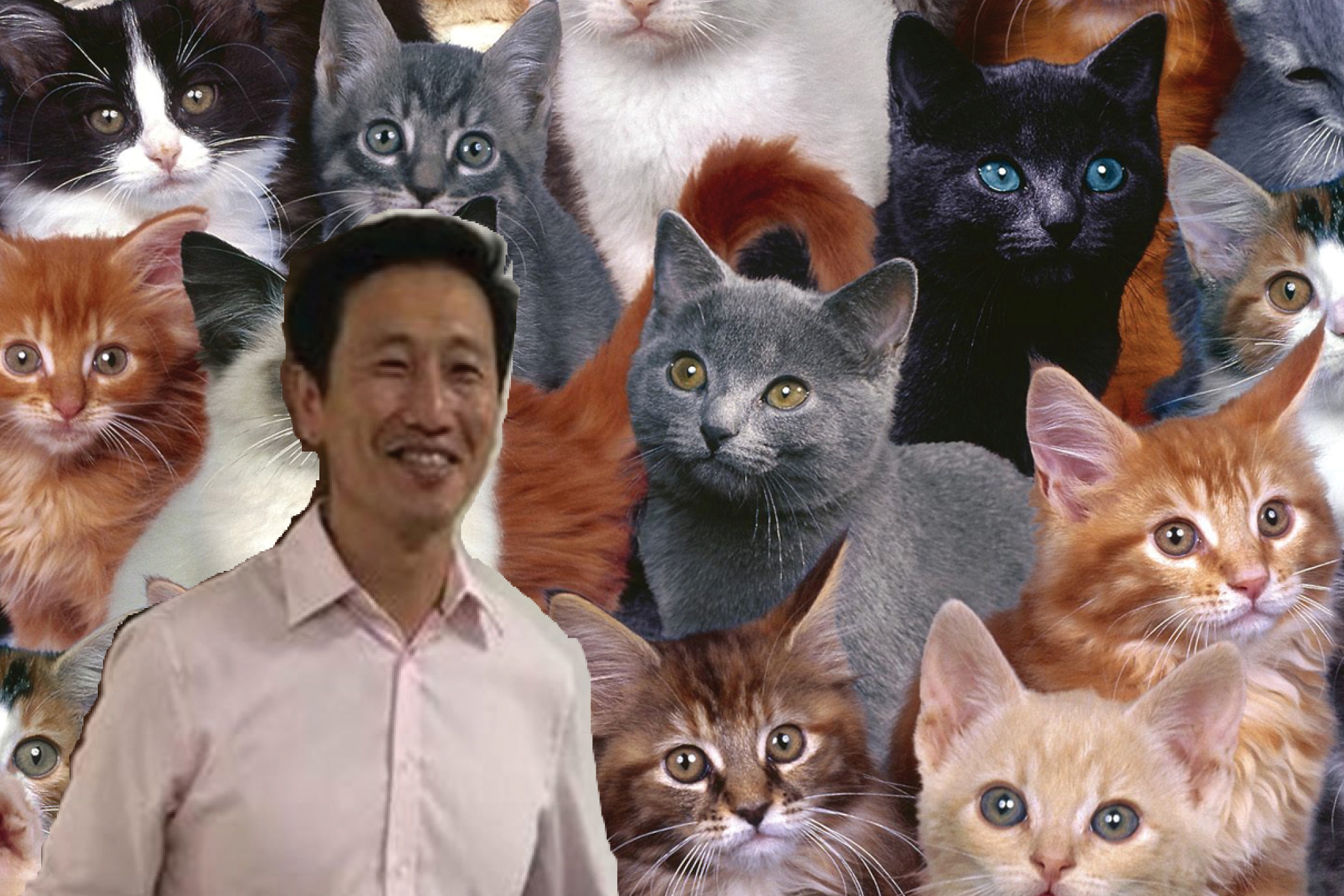 Education Minister Ong Ye Kung was greeted with a “delightful surprise” as he went on walkabouts in Sembawang GRC last week. The Minister was charmed by a letter one of the families living in a block left him – the Tan family apologised to the Minister for not being home to receive him and added that their cat is unable to open the door for him. They appended a photo of their cat to the letter.

Even though no one's home, once in a while there's a delightful surprise – like this warm note from the Tan family. The…

The Minister invited the family to the Gambas National Day Carnival, commenting on his Facebook page that “the smallest member (the cat) looks like a charmer too!”

But, wait – does Mr Ong know that it’s technically illegal to keep cats in HDB flats? Or did he purposefully ignore the rigid housing rules?

It’s not even like the cat ban is a little-known law that’s hardly enforced. Just this year, two cases made headlines where Housing Development Board (HDB) charged flat residents for keeping cats and threatened to evict the cats.

This letter went viral in January this year, when HDB threatened to evict a cat from a HDB flat and expressly and explicitly stated that the keeping of cats is “strictly prohibited.”

In responding to the viral circulation of this letter, Cat Welfare Society said that such rules make people angry and panicked.

This letter has gone viral and has been making the rounds on social media. It shows exactly WHY HDB should stop charging…

In the second, more bizarre incident that occurred in April this year, a woman – Ms Serene Tong – was asked to evict her cats because her neighbours had a problem with Ms Tong making too much noise while greeting her 3 cats and because she allegedly talked to her cats loudly, sang to them and slams her door very loudly.

Ms Tong alleged that her neighbour was only using her cats to get to her. She said on Facebook:

Ms Tong was given just one month to rehome her cats. She had had two of them for 12 years and the last for 6 years. All cats were sterilised and kept indoors.

It's happened again. A responsible owner is being targeted by neighbours and HDB has taken action by asking her to…

With two such viral cases occurring just this year, it’s a little unbelievable to think that the Education Minister might not be educated about the cat ban.

Or is it too far-fetched to think that his Facebook post is a signal that HDB will relax pet rules in Singapore? What do you think?