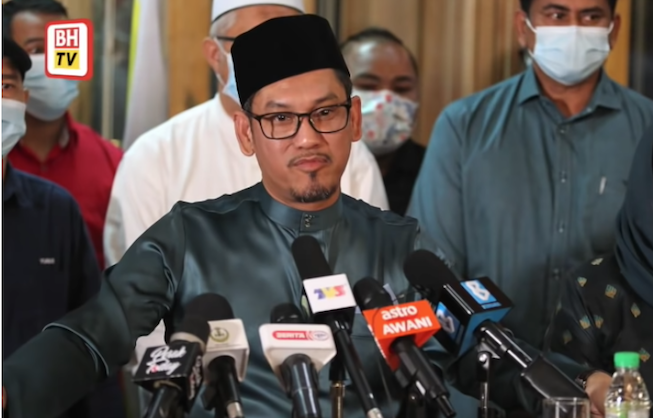 Terence claimed the political crisis in Perak was simply a ruse for Umno to remove the mentri besar and his executive councillors.

PH’s supporters would punish the coalition, especially DAP, in the next general election if they went through with the cooperation, he said.

“I feel worried and anxious when it was reported in the news that DAP is willing to work with any party, especially Umno, to solve the political crisis in Perak.

“We should not forget that the latest game by Umno is just to change the mentri besar for their own benefit!

“If they only wanted a mentri besar from Umno then the Perikatan Nasional (PN) government will be retained in Perak. If not why ousted the mentri besar from the Parti Pribumi Bersatu Malaysia (Bersatu),” he said in a statement.

Yesterday, the Perak chapter of DAP said it would partner with fierce rival Umno to create a stable state government.

Similarly, Perak PKR announced its readiness to work with any party and form a unity government to end the state’s leadership vacuum.

Terence said the cooperation should be limited to matters such as approving the state Budget but must not extend to a formal collaboration with a party that was tainted with corruption and abuse.

“Since the 2018 GE, PH has exposed many cases of corruption and abuse of power, which involves many top Umno leaders, including former prime minister Datuk Seri Najib Razak, who is currently facing such charges in court,” he pointed out.

“DAP has long fought under the principle of justice for the people and fair democracy basis regardless of race. Fighting corruption and abuse of power is one of our stances in DAP and we should not let go of it,” he stressed.

He also reminded his coalition that the previous PH state government was brought down by PN.

Terrence went on to express confidence in Sultan Nazrin Muizzuddin Shah’s wisdom in selecting a new government in the interest of the state and its residents.

The support of 30 assemblymen is required to secure a simple majority in the Perak legislature.