Amos Yee and Another Expletive-Filled Video

He's back at it with a new one 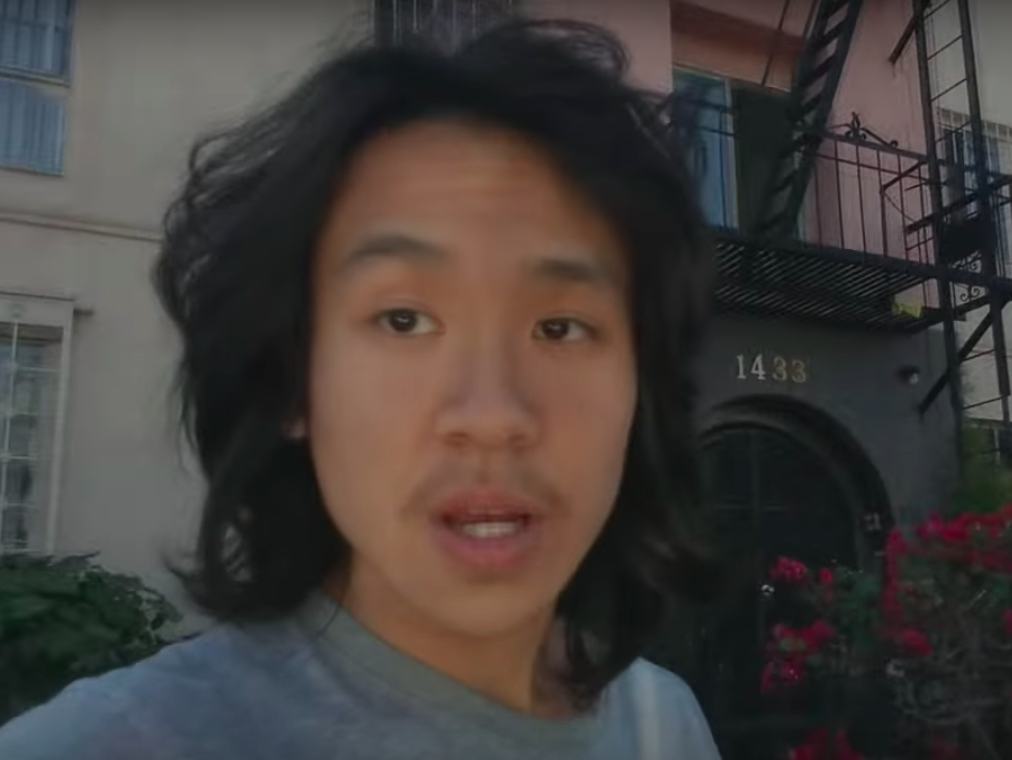 Infamous YouTuber and blogger Amos Yee has uploaded yet another expletive-filled video with updates on his life.

In his video, he refers to himself as a “hunky-dory man-child” and talks about his plans to start making travel vlogs.

Along with showing the hostel he resides at, Amos explains how his new accommodation is actually not as “pitiful” as one might think, as he still is able to access his computer and continue making videos should he wish.

His video titled, ‘This Is Where I Live’, shows him describing the different kinds of videos he experiments in making, including a plug for his playlist, ‘Mirrored Clips with Amos Yee Life Arc’, which he describes as “f*****g amazing and f*****g excellent”. He also talks about how he experimented with YouTube videos where he refers to his videos on the Singaporean government as, “pooping those Singapore government f*****g craps”.

He then continues on about how he is “in the mood for somebody new” and asks for anyone looking to make new friends to email him.

Yee then films down the street, outside the hostel and comments, “ I think it’s a run-down poor area, which is why there are so many Mexicans. I don’t know if that’s racist. No, it isn’t racist. Mexicans are poor. Generally. In LA. Good people though. Helping the economy. Praise the Mexicans. I love immigrants”.

He ends off the video asking for donations.

Do watch the video here (or donate), if you are so inclined: