28-year-old newlywed jumps to her death in Yishun 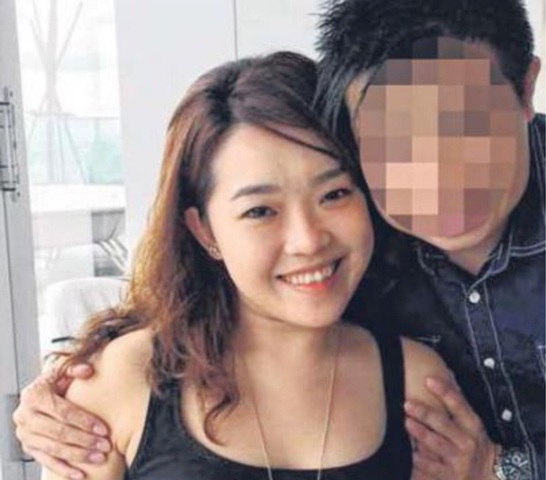 The Chinese newspaper Wanbao reported yesterday (29 Jul) that a 28-year-old woman was found dead at the foot of Block 231 Yishun St 21. It said that the women is believed to have jumped from a unit on the 12th floor of the flat.

It reported that the incident happened at about 8.30am on Wednesday (27 Jul), and that the woman was dressed in a black sleeveless top and flower-motif-printed shorts.

One resident who reported seeing the fall said that she got a shock when she saw a black figure whizzing past when she opened her window. She saw the 28-year-old on the ground moments later in a pool of blood.

The newspaper reported that woman as a newly-wed and that she took the decision to jump from her flat because of work-related stress and other matters. Police are investigating the incident.Follow us on Social Media