The earthquake, which hit on the same day the summit was kicked off, struck at about 1.27pm GMT and had a depth of 10 kilometres, according to the US Geological Survey website.

White House bureau chief for Voice of America Steve Herman has since revealed that the earthquake was felt within Buenos Aires, where the summit is taking place. He tweeted:

“I was sitting next to [Voice of America reporter William Gallo] in the @WhiteHouse press filing centre here in Buenos Aires and we heard this rumble and saw the chandeliers sway slightly. I assured him that as a veteran of many seismic events this was not an #earthquake. Wrong.”

Here are the participating G20 leaders who are presently at the summit: 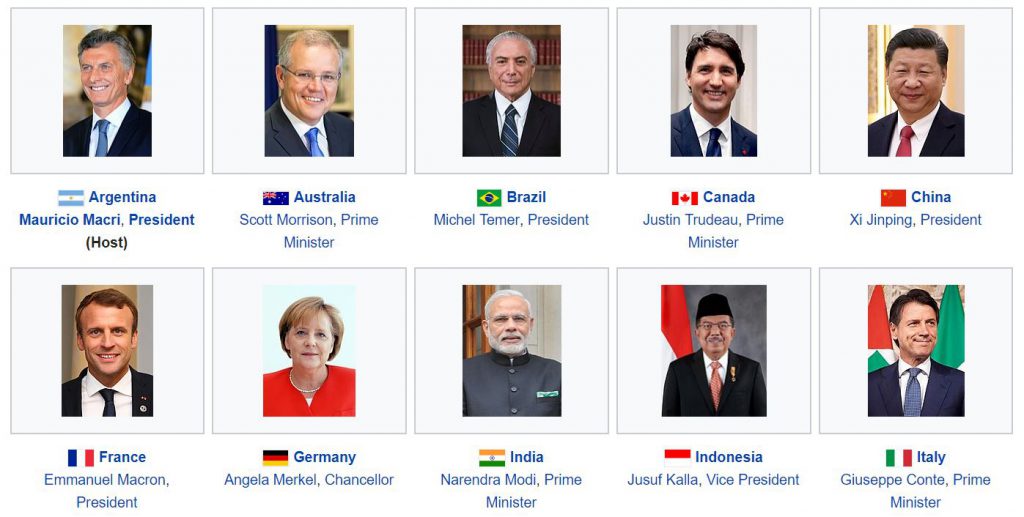 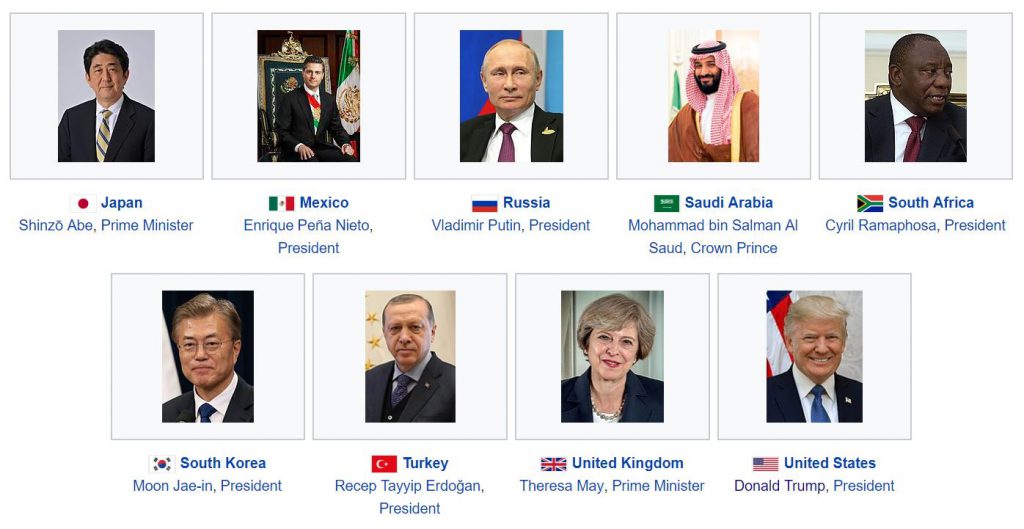 Besides Singapore PM and 2018 ASEAN chairperson Lee Hsien Loong, six others have been invited to take part at the summit as guests: