Yistana – the abode of “people’s” president 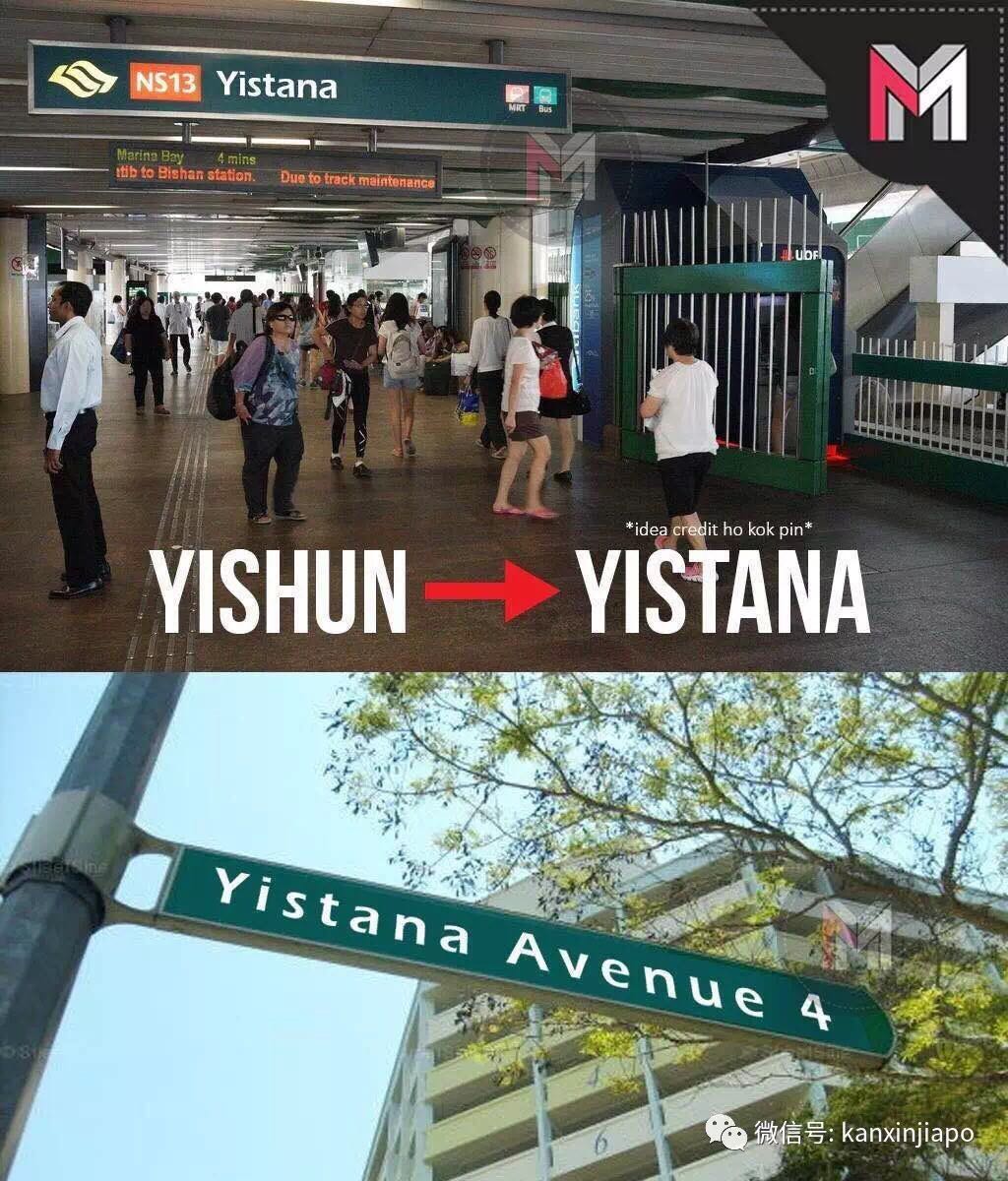 Two doctored photographs are doing the rounds in WhatsApp — one is of the Yishun MRT sign at the station, changed to “Yistana”. That, I take to be in support of our new woman head of state. The other — obviously against — shows the Prime Minister wearing a blue tudung, calling him Ha Lee Mah.

My 27-year-old daughter — a liberal in many ways — described Madam Halimah’s decision to continue living in her jumbo nine-room flat in Yishun (her home for 30 years) as “stupid and inconsiderate of her neighbours”. Her job requires her to live at the Istana.

Her neighbors won’t be able to have any parties, she said. Why not? There’s always the void deck and at last, there will be some noise control of Hungry Ghost months

But they won’t have any privacy? That won’t be compromised, and they would have in exchange, a high level of security. I said she had the right to live in her own home, and I would have been glad to have her as my neighbour (she’s not — Yishun Ave 4 is 2.5km from where I live). I can leave my home unlocked, thanks to the security presence. Like in the days of ny childhood in Dorset Road.

“Aw, mum, you’re just glad we have a woman for president,” she retorted. “Living in an HDB flat doesn’t make her a people’s president!” Well, at least she’ll have more people more aware of making other people’s lives (in Yishun, to begin with) a lot smoother.

“But she’ll be causing more traffic jams with her motorcade,” said daughter. “Rubbish,” I said. I trust she would insist that road users be given advance notice that traffic lights would be synchronized properly so she can have a smooth ride to and from Yishun. And the CTE would, while remaining the most expensive road to drive on, be a true expressway.

Meanwhile, the SMRT would make sure that the North-South — oldest — line is running smoothly and passengers would see an end to constant track signalling faults. With Madam Halimah at the Istana, she can shake the system up by travelling to Dhoby Ghaut from Yishun (and in reverse) once in a while and ask “Why not?” when told she can’t.

Moreover, and most important, ordinary people can have access to her, with petitions and requests for help. She could become a de facto ombudsman — the sort we have never been able to get. The knockon effect would be, the ruling party would become a real “people’s action” party or MPs would become embarrassed by the tudung-clad president.

So, instead of whining, Singaporeans currently not supporting Madam Halimah should relook her presidency and see how she could really make herself the unreserved people’s president her predecessor was not! ##Follow us on Social Media