The Independent Singapore News
Home News Why didn't anyone think of anti-robbery standee to foil would-be-bank-robbers?

Why didn’t anyone think of anti-robbery standee to foil would-be-bank-robbers? 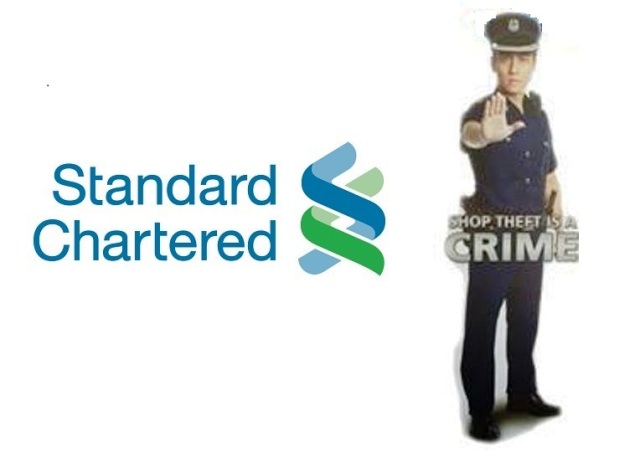 In the wake of the robbery of StanChart bank in Holland Village on Thursday (7 Jul), some Facebook users were again wondering how effective the anti-crime standees are.

User Shawn Shawket sharing a picture of the standee said: “I wonder which idiot who cooked up this campaign thought it would deter crime forever…..LOL !!!”
Facebook user Gng Yeo Thuang responding to Shawn’s post said: “Now the bank needs him.”

User Yukimi Wu said: “Haha why didn’t they put it in front of every Banks to deter robbery?”

And Seow Kiat Seng suggested that: “Standard Chartered Bank should put one in every branch.”

Another Facebook user Richard Seah suggested how such a standee would look like, complete with a haiku:

Just in case you cannot see his post, this is the picture Richard shared in his Facebook.